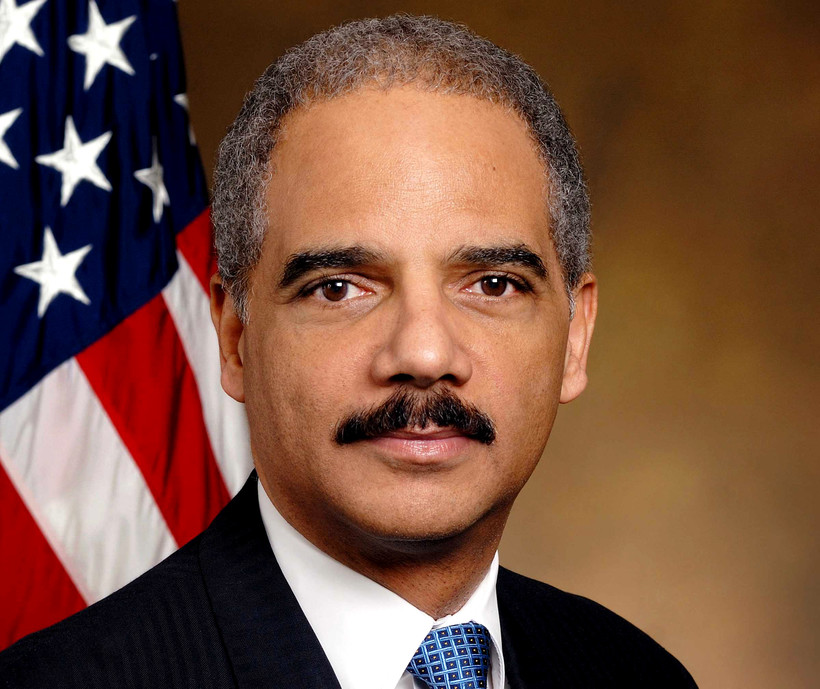 The U.S. Department of Justice will start keeping track of hate crimes against Sikhs and several other religious or ethnic groups.

The announcement came this afternoon as federal officials and Sikh community members gathered for a memorial service for last year's victims of a mass shooting at a temple in Oak Creek.

Traditional Sikh music was played in the ceremonial courtroom of the federal courthouse in Milwaukee. U.S. Attorney James Santelle said the courthouse is also a temple - one of justice, and a suitable place to help mark the nearly one-year anniversary of a white gunman with neo-Nazi ties killing six worshippers at the Sikh temple in suburban Oak Creek.

The following is an excerpt from the Holder's letter:

"As we look to the future, I'm confident that this change will help us better understand the law enforcement challenges that we face. It will empower us to better enforce relevant laws to better protect everyone in this country. And it is emblematic of our unwavering resolve to prevent and seek justice for acts of hate and terror."

"I'm a doctor," Dhaliwal says. "And unless you know the problem and make a diagnosis, you can't treat it. You have to know first what kinds of problems are there - what kind of crimes are being committed. Then we'll look for the solution from there."

Dhaliwal says he trusts the DOJ, but says national Sikh organizations will help keep track of any hate crimes.