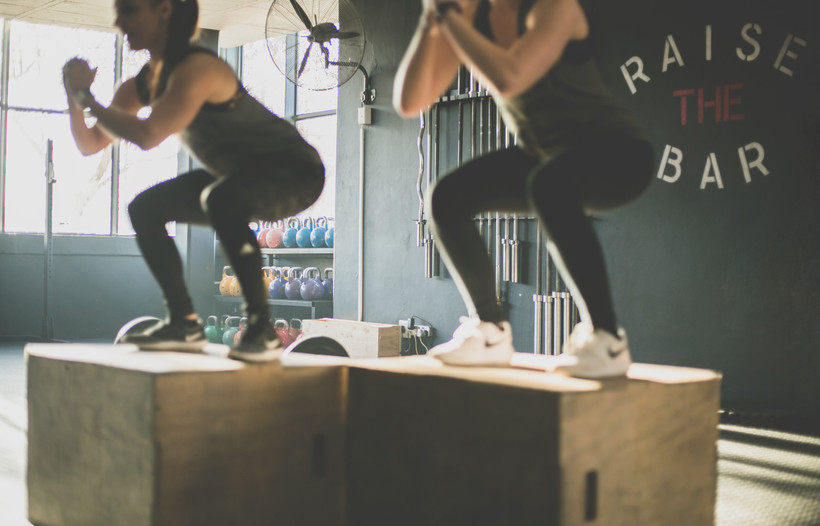 Do 10 Burpees And Call Me In The Morning

Exercise is good for you. And while that might seem pretty obvious, Dr. Claudia Reardon says that it goes deeper than that — specific exercises can actually act as effective treatments for specific mental illnesses.

Reardon is a consulting sports psychiatrist for Badger Athletics and associate professor at the University of Wisconsin-Madison School of Medicine and Public Health. Reardon says psychiatry should give exercise the same time and attention it gives to medications.

"I think that doctors don't get trained in how to talk to our patients about exercise," Reardon told "To The Best Of Our Knowledge."

"For a long time there has been a dearth of research on psychiatric treatment, the kinds of sexy research that gets lots of grant dollars — typically it's the new, groundbreaking drug," she added.

Reardon says she understands why doctors might be skeptical that patients would stick to an exercise regimen the way they might to a prescribed treatment with medication. That's one reason why with her own patients, she prescribes both exercise and psychiatric medication — often using the same prescription pad — tailoring both to the patient's particular mental illnesses.

Depression – Go For A Walk

"According to research on this topic, anxiety seems to require longer bouts (of exercise) — 45 minutes of high intensity short-burst exercise — that kind of rollback heart rate elevating exercise seems most beneficial for anxiety," she said.

"Bipolar is really an interesting condition when it comes to impact of exercise. We know if you are in a bipolar manic state you are going to have increased activity levels in a number of different ways. So you don't necessarily want to put lighter fluid on that fire of mania. What you're aiming for ultimately is good rhythmic, ritualistic kind of exercise," she said. "Bipolar patients who engage in risk-taking extreme sports are more likely to spend more time manic — the idea being that they are perpetuating that feel good state (of mania)."