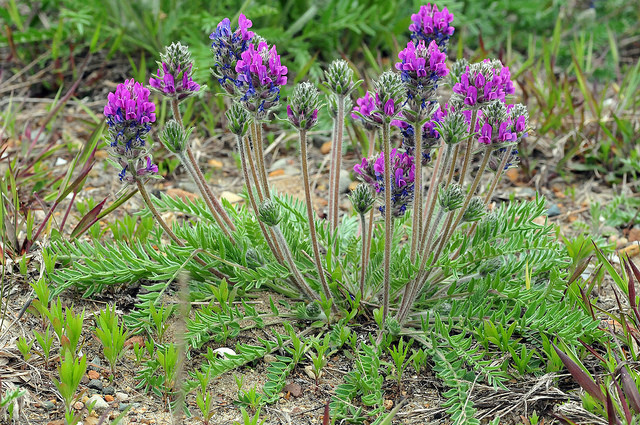 Fassett's Locoweed Is Found In Only 3 Wisconsin Counties
By Mary Kate McCoy
Share:

The Wisconsin Department of Natural Resources and students at the University of Wisconsin-Whitewater are teaming up to help one of the state's rarest plants.

For the past few years, a group at UW-Whitewater has been growing seedlings of the vulnerable Fassett’s locoweed in a lab, which will be transported this spring by the DNR to a lakeshore where the plant hasn’t been seen for 15 years.

"It's found only in our state and nowhere else in the world," he said.

Even in Wisconsin, Fassett’s locoweed is only found in three counties — Portage and Waushara in central Wisconsin and Bayfield in the northwest — where it favors the shores of lakes with sandy bottoms. It's listed as both a Wisconsin endangered and federally threatened plant.

Part of what makes the plant so vulnerable is its susceptibility to changing water levels of lakes. It's a delicate balance, when levels are high, the population can get flooded out, but not enough water and they won’t take off. 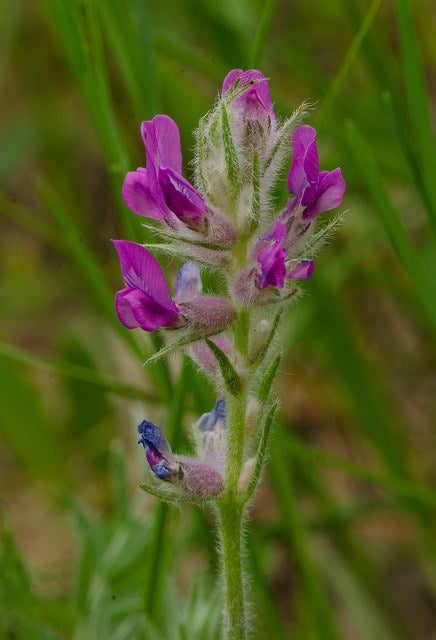 "Over the last three years with the high water level, they've been pretty well flooded out," Tippery said. "If we're going to introduce them to a new lake, it'll be a matter of really matching their location, or reintroduce them to the part of the shoreline that gives them the best growth."

Years when water levels have been lower, Tippery said he has seen hundreds of thousands of the plants flowering.

Growing the seeds in the lab has helped researchers learn more about what the plant needs to be successful, Tippery said. The seedling stage appears to be an especially vulnerable time while their root system is established, and Tippery hopes that waiting to plant until it is more developed will give them a head start.

In the legume family, Fassett's locoweed's seeds have a very hard coat, which makes them resistant to taking in water, he said. Under natural conditions, that coat is worn down by the environment, which eventually allows water in and starts germination.

"We actually scratched them with sandpaper to weaken the seed coat and that allows the water to get in, and under good conditions we've got up to 90 percent germination," Tippery said.

When it comes to placement, they also consider soil type and nutrient levels, along with water levels, he said.

Researchers don’t know exactly why the plant has been severely threatened, but their past research points to competition from invasive species, as well as fluctuating lake levels. 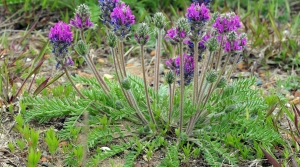 The Wisconsin Department of Natural Resources and students at UW-Whitewater are teaming up to give a boost to one of Wisconsin’s rarest plants. From the lab to the lakeshore, we hear about the process of restoring the plant known as Fassett's locoweed throughout the state.