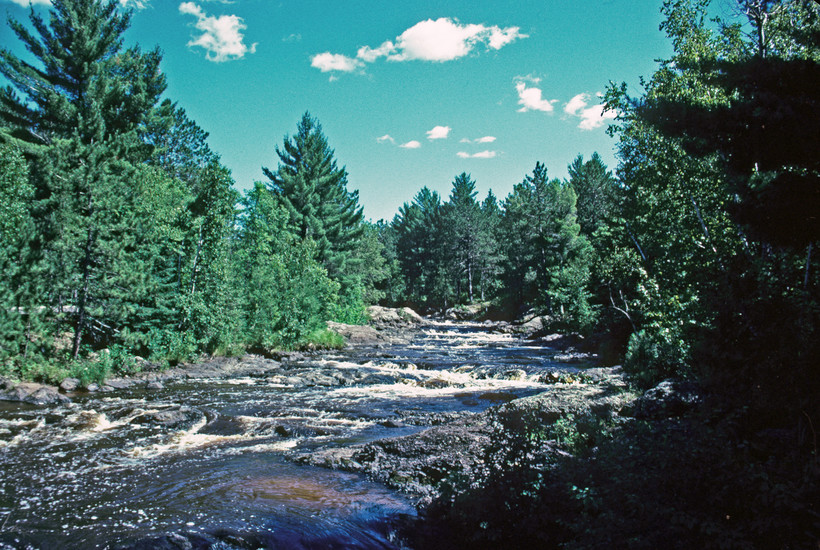 Stepp told the DNR Board that "science is in everything the DNR does."

"There are scientists all throughout this building. It's not just that we just have 'ists,' if you will, in the science services division of our organizational chart. It's important that everybody knows that we're still using science in all the decisions that we make," said Stepp.

Stepp said she hopes some of the scientists can be transferred into other DNR units to better integrate research into the agency's  priorities.