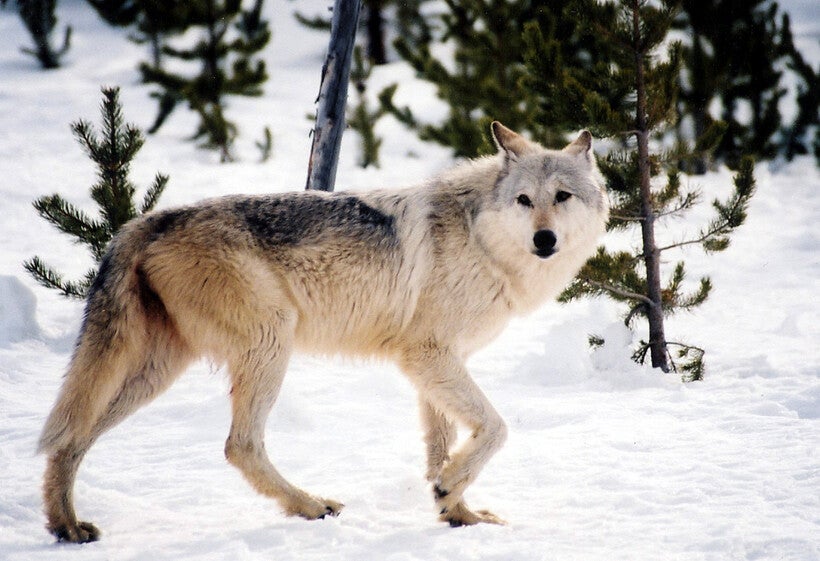 The state Department of Natural Resources says it will propose a harvest quota of 200 wolves when the group's policy board meets Monday to discuss launching a wolf hunt immediately.

The Journal Sentinel reports the agency considered several factors in coming up with the number. Those include the most recent population estimate, the public response to earlier harvests, the current management plan and other research.

Wisconsin law mandates the DNR run a wolf season from November through the end of February. However, Republican lawmakers demanded the impromptu start because they are worried that President Joe Biden will restore protections for the animals.