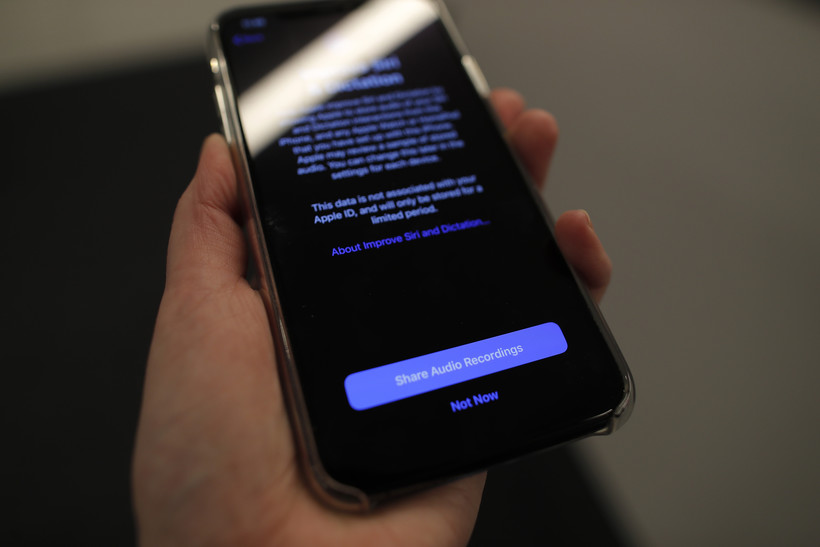 Wisconsin will use federal funding to focus on suicide prevention efforts among the state's two most vulnerable populations — rural men aged 25-64 and girls 10-19.

Those two groups have the highest suicide rates, according to Dr. Jasmine Zapata, the chief medical officer for community health at the state Department of Health Services.

"There are people who suffer in silence, we need to talk about this. We need to normalize this and do everything that we can to save lives," she said.

Zapata said the state's goal is to reduce suicide attempts and deaths among the two target populations by 10 percent.

Wisconsin is one of six states in the country to have received the grant from the U.S. Centers for Disease Control and Prevention, expecting to receive $4.3 million over five years. The money will be used to expand peer support programs, invest in suicide prevention efforts and reduce stigma.

Wisconsin's suicide rate jumped 40 percent from 2000-2017, according to the state's most recent suicide prevention report.

The DHS Bureau of Community Health is leading the grant efforts, with plans to work with state agencies such as the Department of Public Instruction, the Department of Corrections and suicide prevention organizations like the National Alliance on Mental Illness and the Medical College of Wisconsin, among others.

While DHS is still determining how the grant money will be disbursed, Leah Rolando, suicide prevention program manager for Mental Health America of Wisconsin, has some ideas.

She'd like to see the money go toward more peer support services and create more spaces for people to openly talk about their feelings.

"Suicide is about more than mental health," she said. Rolando pointed to groups that center people's lived experiences, a strategy that "gets away from a clinical, traditional framework."

She said she hopes her agency can work with the state to get quicker access to data and prevention strategies.

'These are preventable deaths'

Zapata said rural men in particular are vulnerable due to "some unique life factors," such as a lack of social support and access to care. That age group also has easy access to firearms, she said. And the pandemic didn't help. In 2020, 861 Wisconsin died by suicide, according to DHS.

And with eviction rates rising, the state "housing crisis is having a huge mental toll on so many," Zapata said.

As for young girls, research shows children who have experienced adverse childhood experiences have higher risks of suicide attempts, other mental health conditions and chronic illnesses later on in life, according to Zapata.

"If we at an early age can essentially combat the negative long term impacts of adverse childhood experiences, there is hope that we can prevent some of those negative outcomes later on," she said.

Between 2013-2017, suicide was the second leading cause of death among 10 to 19 year olds. The state also reported females ages 15-17 had the highest rates of ER visits and hospitalization stays with self-harm injuries between 2016-2017.

"When we're seeing suicide attempts, we're still at least seeing an opportunity to intervene, maybe with young girls who have attempted suicide, and asking them what kind of strategies work to stay alive or what kind of coping methods have been helpful in the past," Rolando said.

Rolando added that the extra funding will be key for improving communication between state agencies, nonprofits and community partners.

"We know a lot of work is already being done. It's just kind of happening all over the place and not being tracked super well," she said, encouraging people to volunteer with local groups. The funding will "keep efforts moving along."

Zapata said the need to reduce risk of suicide is "extremely urgent," and that the state is ramping up prevention efforts in hopes of saving lives.

"Please know that your life matters and you are important. Even if it feels like you are isolated that no one cares," she continued. "I want you to know that there are people who care about you. And please stay encouraged, you can call 988 — that is the suicide and crisis line."

If you or someone you know is considering suicide, call or text the three-digit suicide and crisis lifeline at 988.