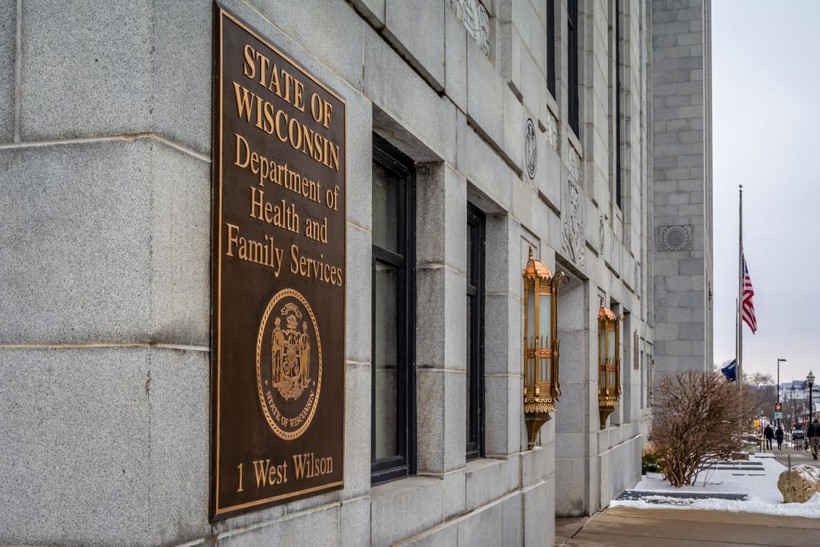 The head of Wisconsin's Department of Health Services is emphasizing the importance of coordinating care for those dealing with opioid addiction.

Secretary-designee Andrea Palm told WPR's "The Morning Show" Thursday that DHS and its partners are designing a program aimed at better coordinating a patient's addiction treatment with other physical and mental health care.

The "hub and spoke" model, as it’s called, is aimed at increasing access to treatment for those dealing with substance abuse disorders. The Wisconsin program would run in two rural communities and one urban area.

Palm said the department will continue to focus on what researchers have found to be most effective, such as "reducing prescribing, increasing access to medication-assisted treatment — there's emerging evidence around peer support and other models that help folks who have beat the addiction to maintain their sobriety and their recovery."

There have been more than a dozen cases in the state in which patients reported vaping and later experiencing shortness of breath, fatigue, chest pain, coughing, and weight loss.

Palm said while the state is still looking into the cause of these cases, it's an opportunity for health officials to point out the dangers of using e-cigarettes.

"It is not a safe alternative to traditional cigarettes and there are folks in that community who try to press that narrative," she said. "There is a lot that we do not know about the long-term effects of vaping."

Palm said the state is working with the Centers for Disease Control and Prevention and other agencies as there are more cases confirmed.

Some of the Wisconsin patients improved with treatment but officials say they're investigating whether they may see long-term lung damage.