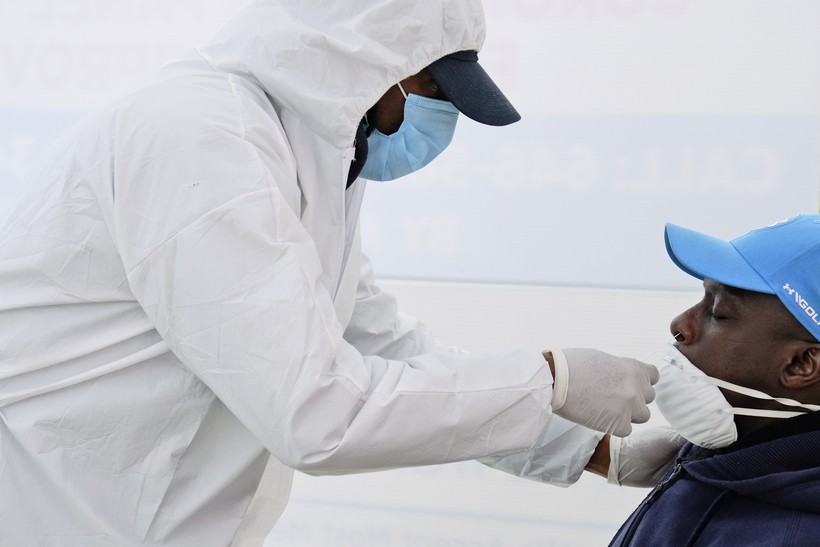 242 People Have Died From New Coronavirus In Wisconsin So Far
By WPR Staff
Share:

There are 4,620 positive cases of COVID-19 in Wisconsin, the state Department of Health Services announced Tuesday, a jump of 121 cases from the day before.

According to figures from DHS, 242 people in Wisconsin have died from COVID-19 as of Tuesday afternoon.

Across the state, 47,841 people have tested negative for the virus so far. From Monday to Tuesday, the number of negative test results increased by 3,238.

In addition to increased testing efforts, 11 National Guard teams are serving a "rapid response role in hotspots and underserved areas of the state," the governor’s office said.

There are now confirmed cases in 65 of Wisconsin's 72 counties.

The following counties have no confirmed cases as of Tuesday afternoon: Burnett, Forest, Langlade, Lincoln, Pepin, Taylor and Vernon.