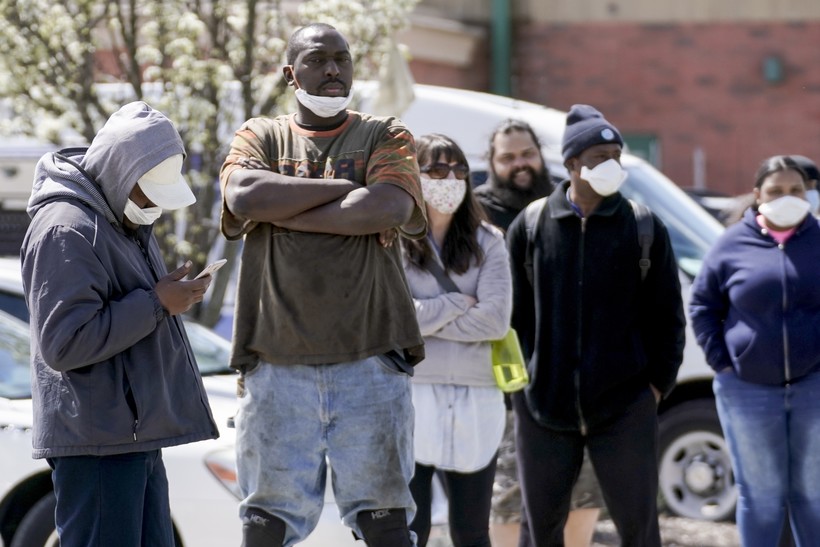 There are 10,902 positive cases of COVID-19 in Wisconsin as of Wednesday, according to the state Department of Health Services. That's an increase of 291 cases from the day before.

According to health officials, 421 people in Wisconsin have died from COVID-19 as of Wednesday afternoon.

DHS reported 117,111 negative tests for the new coronavirus, an increase of 4,363 from Tuesday to Wednesday.

The DHS also released the names Wednesday of nursing homes that are currently under active public health investigation. Up until now, the state has not identified specific facilities where investigations are taking place.

Meanwhile, the state has made recent progress in meeting criteria for reopening the state outlined in Gov. Tony Evers' "Badger Bounce Back" plan. A key metric is for the percentage of positive cases to be in decline over a 14-day period. According to state data, that metric has been met.

Last week, DHS released an additional list of metrics the agency will use to "determine when we can begin to allow people to interact and, more importantly, get Wisconsinites back to work."

The metrics include "gating criteria" for reported symptoms, cases, hospital capacity and infection rates among health care workers. Symptoms criteria are met when influenza-like symptoms and COVID-19-like cases show a downward trend during a 14-day period. As of Tuesday afternoon, the criteria for COVID-19-like cases had been met.

The criteria for hospitals will be met if 95 percent of institutions affirm they have the ability to test all symptomatic clinical staff and can treat all patients without crisis care, and, according to DHS, that criteria has been met.

On Monday, Evers announced looser restrictions on more businesses. Standalone or strip-mall-based retail stores can now offer in-person shopping for up to five customers at a time with required social distancing practices and suggested safety guidelines. Drive-in theaters can also operate with some restrictions.

As of Tuesday afternoon, Wisconsin has 51 labs performing COVID-19 tests, up from eight labs in March. According to DHS, they're able to process 13,795 samples per day — more than the state's goal of completing about 12,000 tests per day.

The following counties have no confirmed cases as of Wednesday afternoon: Burnett, Langlade, Pepin and Taylor.