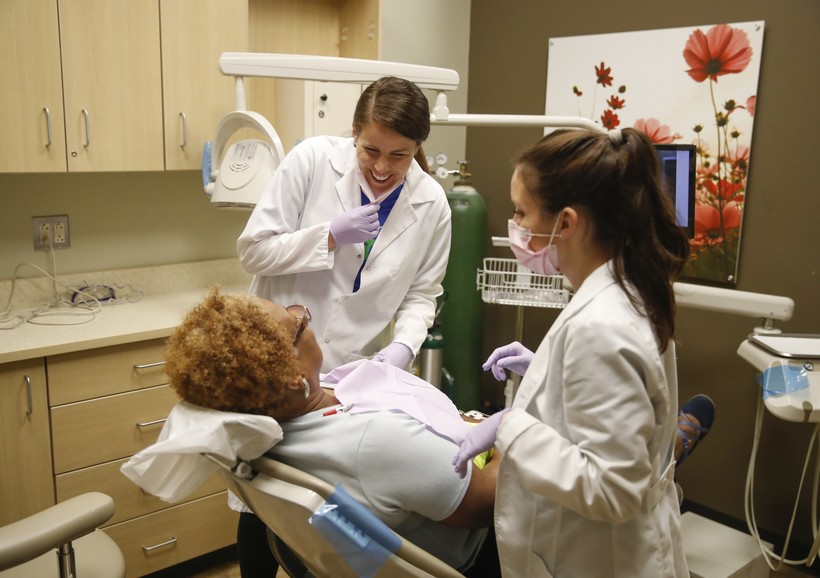 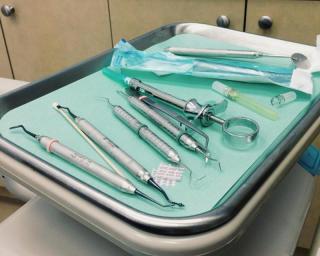 The State Of Dental Care In Wisconsin

Gov. Tony Evers' proposed state budget includes $43 million to improve oral health for low-income kids and those with disabilities — something the Wisconsin Dental Association has sought for years.

"The overwhelming majority of the proposals that the governor has presented we are very much in favor of," said Wisconsin Dental Association President Dr. Patrick Tepe.

But the group isn’t all smiles.

The association is at odds with the Democratic governor on plans to ease a shortage of dentists by creating dental therapists. Evers calls it a long-term solution and one that is supported by some Republicans.

Only a handful of states currently have these mid-level providers, and there currently are no dental therapist training programs in Wisconsin. Under Evers plan, the state would spend $1.5 million to create them. Northcentral Technical College and Chippewa Valley Technical College have shown early interest, according to budget documents.

The $83.4 billion, two-year budget also includes $16.7 million in state funding to increase the amount dentists get paid to care for Medicaid patients. But that boost isn’t across the board. Rather these incentive payments would be targeted to those who see a lot of Medicaid patients, like community health centers. These and other nonprofit providers would see reimbursement rise 50 percent if half their patients pay with Medicaid.

Private, for-profit dentists would get a smaller increase but they also serve fewer Medicaid patients. The budget calls for reimbursement to rise 30 percent if at least 5 percent of their patients use Medicaid.

"Is that an improvement? Absolutely. But is that going to really make a difference when the rate is already so low?" Tepe said.

Dentists in four counties are already getting more to see Medicaid patients under a pilot program that started in 2016. But the governor wants to end the pilot program in Brown, Marathon, Polk and Racine counties because he said an analysis of the program by the University of Wisconsin Population Health Institute didn't show enough evidence that access increased. While the number of dentists taking Medicaid patients increased by 33 percent from the year before the pilot to the first year of the pilot, dental care provided to kids increased just 4 percent and 5 percent for adults.

And that increase wasn’t necessarily due to the fact the state was paying dentists in those four counties more, the analysis found.

"One of the things that makes us particularly cautious about attributing these findings to the pilot program or anything else in particular is that there were some pretty important other changes that were happening at the same time," said Population Health researcher Sara Lindberg.

"In three of four pilot counties their federally qualified health care centers (FQHCs) received federal grant dollars to expand their services, which they did," she said. "Since FQHCs are a major provider of dental care for (those using Medicaid) that makes it particularly hard to tease out whether one or both or neither was contributing to these utilization rates."

But given time Tepe said he thinks access would increase.

"This is only one year into this. There was never any expectation that one year of this program was magically going to change everything," he said.