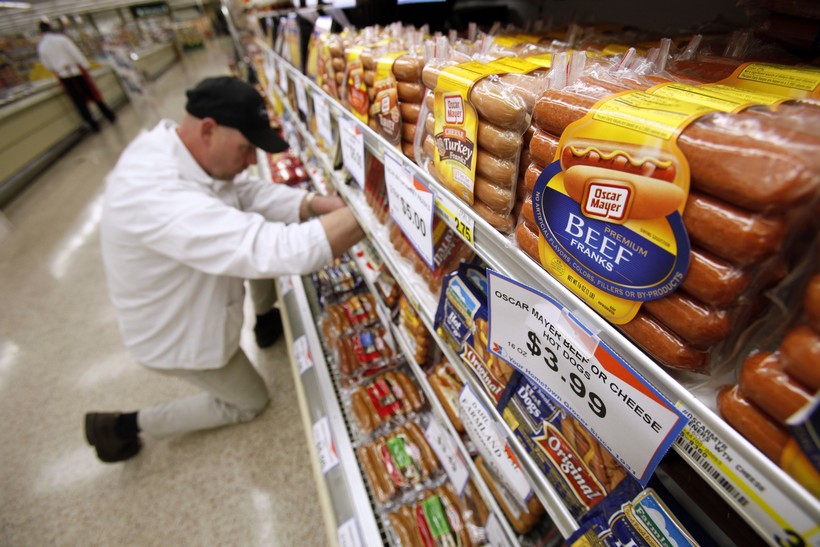 Democrats on the Wisconsin Economic Development Corporation’s board say the agency needs to reassess how it handles warning signs following the announcement by Kraft Heinz that it will close Madison’s Oscar Mayer plant.

WEDC never met with Kraft Heinz after the multi-billion dollar company completed its historic merger in July. New York and Iowa did, offering Kraft Heinz millions of dollars in economic incentives to preserve jobs at food plants in those states.

At a meeting of the WEDC Board Wednesday, Assembly Democratic Minority Leader Peter Barca noted that a Madison weekly newspaper wrote an article earlier this year questioning whether the Kraft Heinz merger would mean the end for Oscar Mayer. Barca said it should have been a "red alert."

"I think we'd be remiss as a board if we didn't at least kind of analyze, with the warning signs we had, what steps did we take?" Barca said. "We're not going to do anything about this one, but how do we make sure there's not a next one?"

WEDC's Tricia Braun said the agency regularly talks to local economic development organizations about business needs in their regions, and that this was a reminder that the state needs to stay focused on that.

Gov. Scott Walker said he spoke Monday with executives from Kraft Heinz who told him there was nothing the state could have done to prevent the company from closing its Oscar Mayer plant, saying Kraft had been exploring the possibility for a decade.