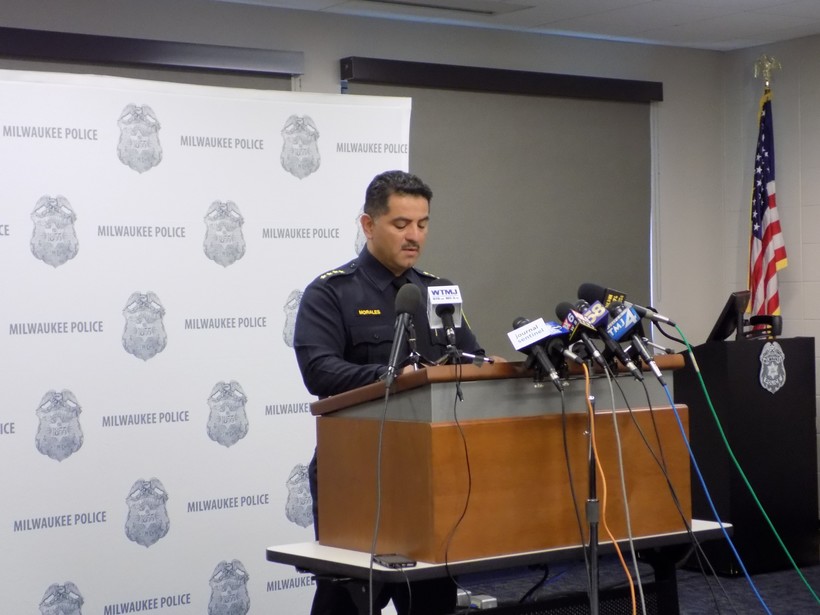 Milwaukee's former police chief, who was demoted to captain in part for using tear gas against protesters demonstrating over George Floyd's death, has chosen to retire instead of staying with the department.

Speaking Wednesday on WTMJ-AM, Morales said he's retiring because if he returned as a captain it would be at a reduced salary and would negatively impact his pension payments.

Morales also defended his record as chief. His attorney says he and Morales are exploring a range of legal action, including filing a claim for damages.