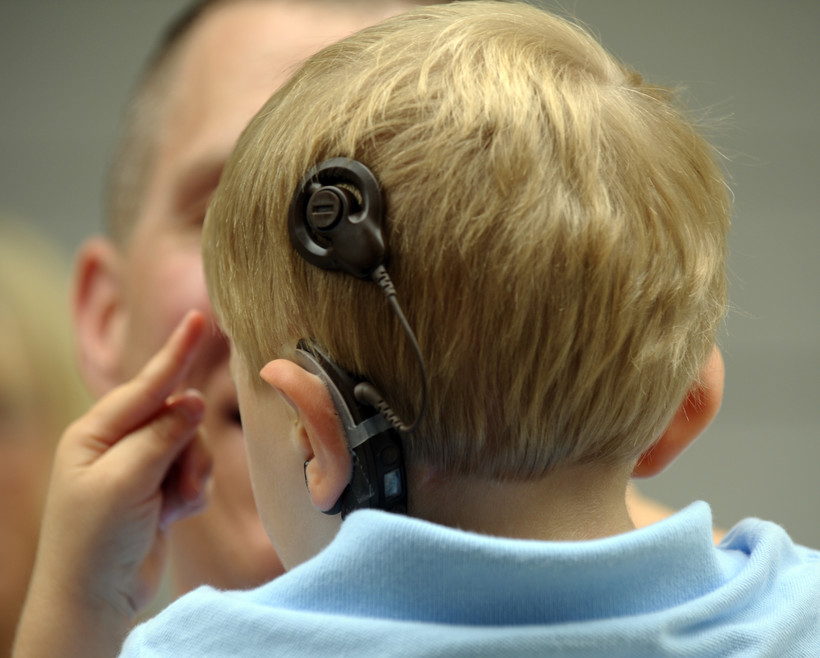 Under the proposal, which eventually became law, insurance companies would be required to cover hearing aids and cochlear implants for Wisconsin children. At the time, Vukmir was among 16 state representatives who voted against the bill in 2009, arguing it would increase costs for insurers and insurance premiums for everyone.

As the cost and availability of health insurance for Wisconsin residents continues to be a major campaign theme in the lead up to November’s election, Democrats are reminding voters of Vukmir’s vote.

"She continues to side with the insurance companies as opposed to the Wisconsinites that she's supposed to represent," said state Sen. Jon Erpenbach, D-Middleton, who sponsored the 2009 bill.

Erpenbach was joined on a Monday press call hosted by the Democratic Party of Wisconsin by Anna Benton, whose daughter, Helena, underwent cochlear implant surgery after his proposal became law.

"That law changed our lives," said Benton, who lives in Milwaukee. "Because of it, Helena has been able to live a full life and enjoy being a regular kid."

"As a nurse, Leah believes in providing patients with plans suited to their needs, and she opposes plans that increase costs for all patients, making health care less affordable," Ward said.