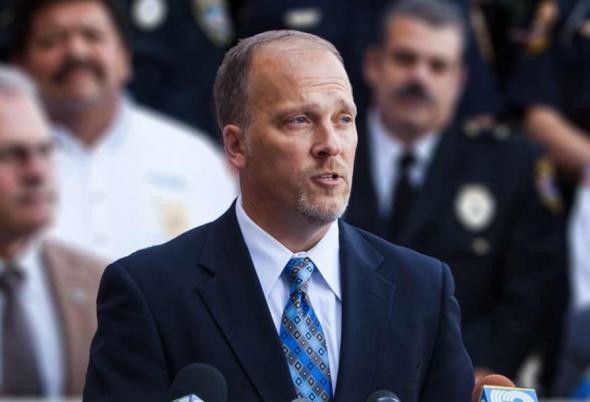 Wisconsin Attorney General Brad Schimel came under fire from Democrats on Tuesday for reports he was paid to speak at an anti-LGBT group's conference last year.

According to state records first reported on by the Associated Press, Schimel spoke at an Alliance Defending Freedom conference in 2017.

Alliance Defending Freedom is known for its opposition to homosexuality and has pushed for legislation that would allow businesses to refuse service to gay customers.

According to the AP report, Schimel was paid more than $4,000 for travel and a daily honorarium for the appearance.

"Our attorney general should not be associating in any way with hate groups," said Josh Kaul, who is running against Schimel for the attorney general’s office this fall.

Schimel’s campaign pushed back on the criticism, releasing a statement that argued the ADF "works to preserve fundamental freedoms of speech, religion and conscience of all Americans."