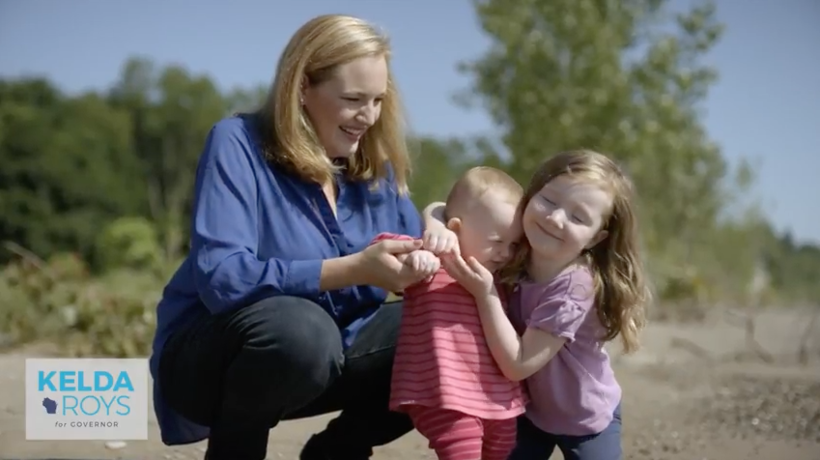 Ad Incorrectly Implies That It's Illegal To Get An Abortion In Wisconsin
By The Associated Press
Share:

Democratic gubernatorial candidate Kelda Roys is focusing on protecting abortion rights in her first television ad of the campaign.

In the spot Roys released Thursday, she shows images of President Donald Trump and his pick for the U.S. Supreme Court Brett Kavanaugh. Roys says, "Just when you think it can't get any worse, it does."

Roys incorrectly implies that it's illegal to get an abortion in Wisconsin. She says "in Wisconsin, abortion is still a crime."

The state has an abortion ban that predates the Roe v. Wade Supreme Court decision that legalized abortion. The law can't be enforced, but abortion-rights supporters fear it would go into effect if the Supreme Court overturns the Roe decision.

Roys' campaign spokesman Brian Evans says the ad is running starting Thursday in Milwaukee and Madison and in Green Bay next week. Evans says it's a six-figure ad buy.