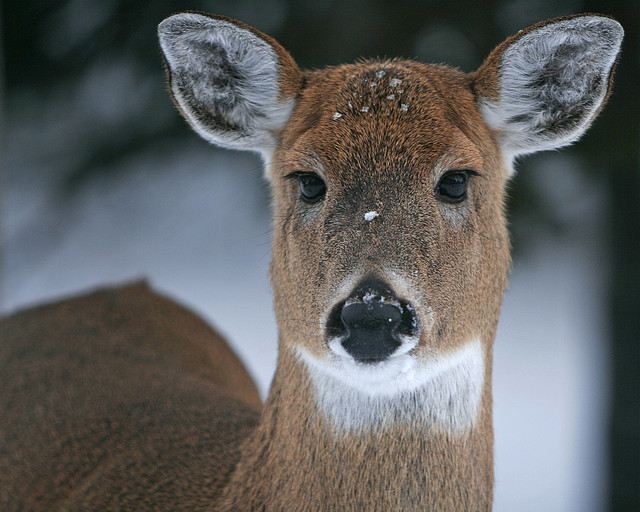 A whitetail deer herd at a farm near Eau Claire has been destroyed due to an outbreak of chronic wasting disease, according to state officials.

Officials with the Department of Agriculture, Trade and Consumer Protection have put down 228 whitetails at a farm in the village of Fairchild. In June, a 7-year old doe from the farm tested positive for CWD, with two more cases found in September and October.

Raechelle Belli, a spokeswoman for DATCP, said the case is still being investigated.

"We have preliminary tests from the first two days of depopulation that indicated there were 23 additional animals that were CWD positive," Belli said. "We still have more tests that are pending."

Soon after the discovery of CWD at the farm, it was reported that 13 deer had escaped in two separate instances. According to DATCP, one of those deer is still on the loose, but it’s unknown whether it has the brain disease or not.