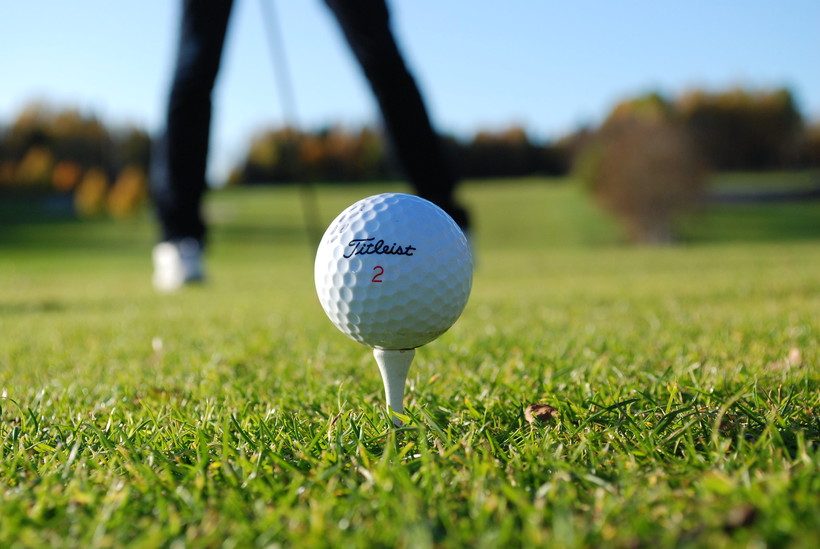 As Decline In New Golfers Causes Some Courses To Close, Others Embrace New Approach

Why A Golf Club In Wisconsin Dells Is Adding A 12-Hole, Par-3 Course
By Megan Hart
Share:

The 2017 U.S. Open was played at a course just northwest of Milwaukee. But the same year all eyes were on Erin Hills, more than 200 golf courses closed around the country, according to The Wall Street Journal.

The golf industry supports more than 38,000 jobs in Wisconsin, but not all courses are thriving. Five years ago, Golf Digest named the Bull at Pinehurst Farms, located in Sheboygan Falls, one of the top 70 public golf courses in America. But now the course, designed by Jack Nicklaus, is scheduled for a foreclosure sale next week. Some municipal courses have also been hit hard.

After Waukesha County announced last year that it planned to close Wanaki Golf Course, it took public outcry to stop the move. More than 6,100 people signed a petition to keep the course open in 2020. It’s future beyond this year is uncertain.

One challenge the industry faces is attracting young players.

The number of golfers older than 65 increased by 17 percent in 2018. That number will continue to rise, according to the National Golf Foundation.

Matt Powell, a sports business advisor with the NPD Group, said the sport’s values don’t line up with those of young people: golf is slow, expensive and not very diverse. Though off-the-course games, like Top Golf, are growing in popularity, Powell doesn’t believe they’ll translate.

Some courses, however, are making special efforts to attract different audiences.

In Wisconsin Dells, Trappers Turn Golf Club is adding a 12-hole, par-3 course that’s expected to open in 2021. General manager Patrick Steffes said shorter courses have become a national trend because they can cater to younger or less experienced players, as well as golfers who are just looking for something different. Wisconsin currently has several dozen par-3 courses.

Distances on the new Andy North-designed course will range from 60 to 130 yards, with larger greens than on the club’s traditional courses. With five teeing options, the course will be as difficult as golfers want to make it, Steffes said.

"If you've got some kids involved or people who maybe aren't playing as much, but still enjoy the game, they can play it closer and make it easier on themselves," he said.

"I think there's a good opportunity to grow the game, get more kids involved and families to enjoy it in maybe a little less time," Steffes said.

The new course is part of the club’s plan to expand into more of a golf destination, Steffes said. The club is also adding an acre-large putting green that will be lit up at night and it’ll begin offering lodging packages.