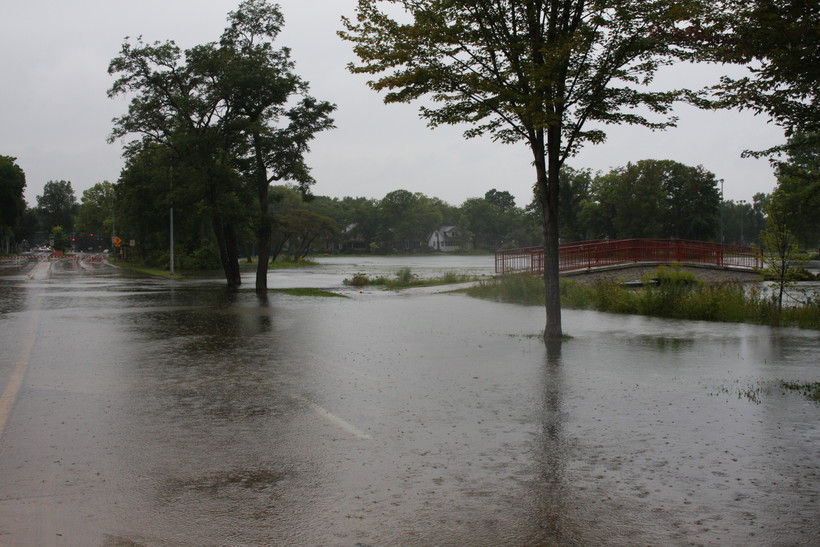 Dane County got slammed with heavy rains and widespread flooding last month, which officials now plan to address through initiatives totaling just over $18 million in next year's budget.

"Right now, if it rains 2 inches, it takes that 2 inches of water two weeks to make it through the system," said Parisi. "So, we all benefit the most if we can keep that water moving through the system so it doesn't back up."

To that end, the proposal includes funds for analyzing choke points along the Yahara River, as well as purchasing two more weed harvesters.

"We need to be a resilient county when we're faced with the adverse conditions of heavy rains," said Dane County Board Chair Sharon Corrigan.

The big-ticket items in the major categories include $2.5 million for analyzing river "pinch points"; a $1 million matching grant for park and trail repair; $9 million for acquiring land to diminish storm water runoff; and $110,000 for various response infrastructure such as an online 911 system and emergency housing.

The plan also mentions $75,000 for modeling of "various lake level scenarios," which should provide insight into "how best to manage lake levels given an increased frequency of heavy rains."

The Dane County Board will hold public hearings on the proposal in October and vote on a final budget mid-November.