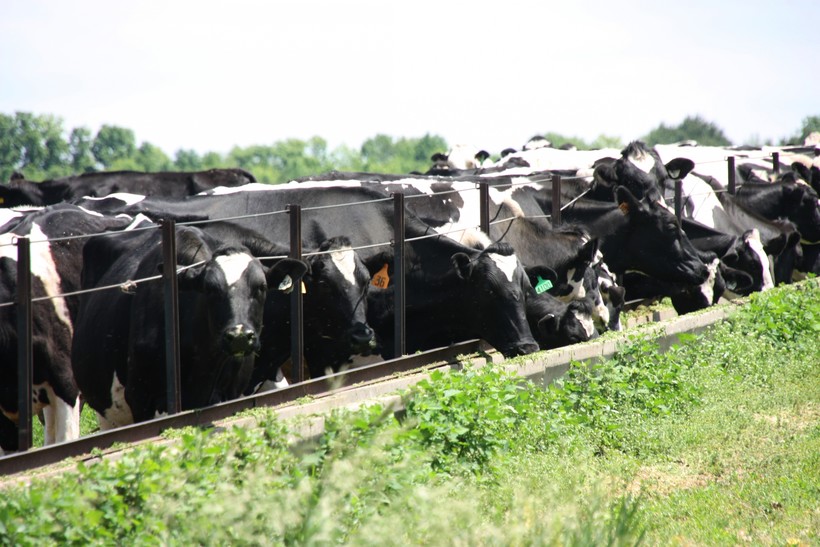 The Dairy Business Association has filed a lawsuit against the Wisconsin Department of Natural Resources.

The complaint claims it's illegal for the DNR to require all concentrated animal feeding operations, or CAFOs, to have an operating permit because it surpasses federal requirements.

"Our dairymen are the most regulated in the country," said Mike North, president of the Dairy Business Association. "We have standards that go beyond what the (Environmental Protection Agency) has set as a standard in the Clean Water bill. And as a result, we are beyond conservation. We do things on our farms that are unheard of elsewhere in the country."

The lawsuit also claims the DNR is enforcing regulations that have not gone through the formal rulemaking process.

"(DNR officials) have just begun to put rules forward without adhering to the process that’s in place," North said. "They’re used to writing some of these new guidelines that would have previously gone through the process. But instead of doing that, they just put them forward for implementation at the farm.”

North said farmers have had to deal with the cost of implementing new management practices on their farm as the agency changes standards.

"The rules just show up in your mailbox. And as a result of that, it doesn’t allow us any predictability in our operation," North said.