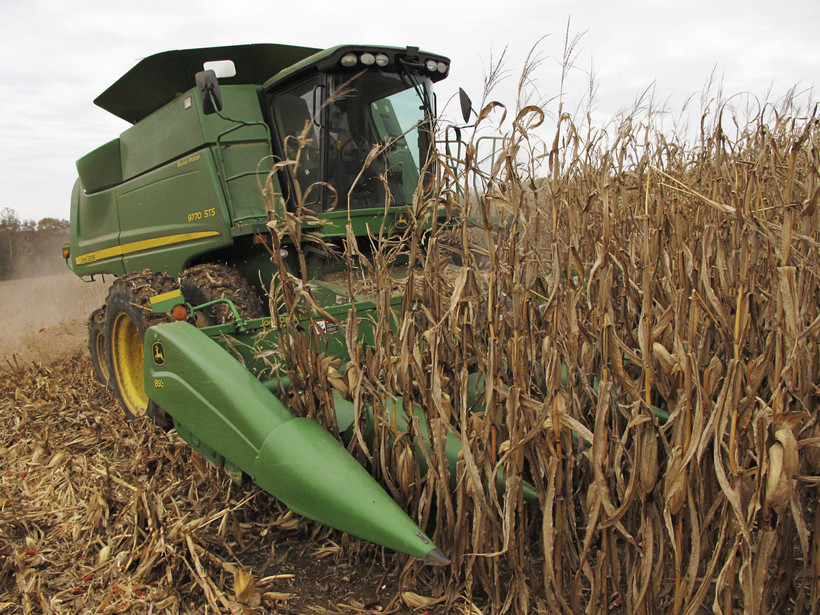 The value of farm real estate is up slightly in Wisconsin this year, according to the latest data from the U.S. Department of Agriculture National Agricultural Statistics Service.

Farm real estate includes the value of all land and buildings on the state's farms. The average price is $5,320 per acre, a 2 percent increase from 2017.

But the value of cropland has actually fallen, coming in at $5,150 per acre, a 1 percent decline from last year’s price after five years of price increases.

"The leveling off or the slight decline is just the overall reflection that the ag economy has slowed way down and is not doing as well as the general economy in the U.S.," Bussler said.

But not all cropland in the state has declined in price. Dennis Badtke, regional appraisal manager for Compeer Financial in Fond du Lac, said cropland in areas near large dairy farms has held steady or even gone up in price, compared to areas that have more farmers growing cash crops.

Badtke said CAFOs want cropland adjacent to their dairy operations so they have fewer costs for trucking the manure and reduced risks of accidents.

Growing interest in land uses outside of agriculture has also kept real estate values from feeling the pressure of low prices.

"People are out looking for hunting land again and recreation land which is something that hasn’t happened probably for a good number of years," Badtke said. "It's a good indication that the economy is doing well and people spending money on that kind of land again."

Badtke said recreational land prices have increased up to 10 percent in the last year and more farmers are looking into cashing in on the demand.

"They can maybe get an extra $20 to $40 per acre for hunting rights on land," Badtke said. "Some of the (farmers) are looking at ways to supplement their income and that's one way of doing that."

The total value of Wisconsin's farmland and buildings were worth $74.9 billion in 2017. That's a 9 percent increase from the previous year, despite losing 100,000 acres of farmland in that time.