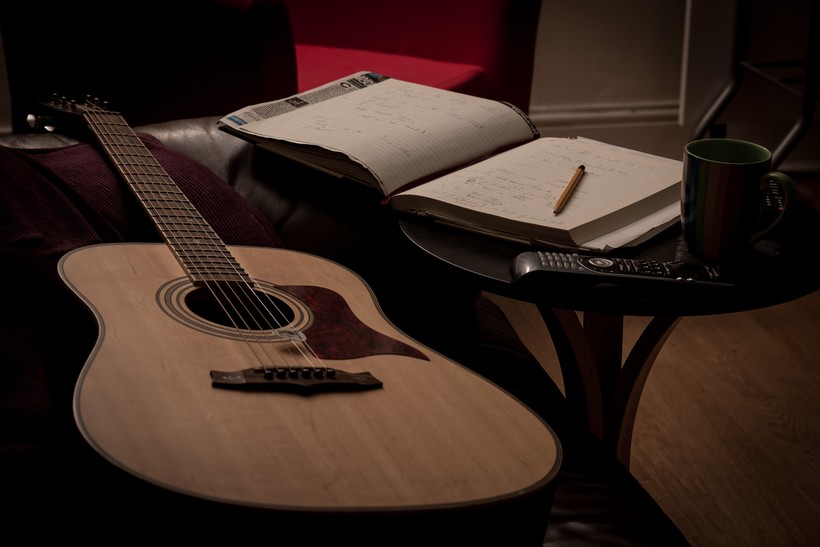 Covering Some Of Folk Music's Most Famous Women Songwriters

Often, the performers who make the songs come alive draw our attention, but just as important — and sometimes even more important — are the writers who create the songs others want to sing. I recently exchanged emails with David HB Drake, a well-known folk musician from Milwaukee, who wrote having someone else sing your songs "is the highest compliment possible."

With that in mind, I’m focusing on songwriters who have had their music recorded by other artists.

This sampling slants toward musicians who have been around a while, so I want to acknowledge that there are some fantastic female musicians and songwriters whose work hasn’t been widely covered by other artists yet. And on the March 1 edition of WPR's "Simply Folk," I highlight other songwriters, such as Dolly Parton, Iris DeMent, Christine Lavin and Joni Mitchell.

Ironically, Nanci Griffith’s best-known album is her 1994 Grammy-winning release "Other Voices, Other Rooms," on which she records songs written by musicians that greatly influenced her. But the Texan has long been known as a strong songwriter in a style she calls "folkabilly."

Kathy Mattea scored a Top 5 country hit with Griffith’s song, "Love At The Five And Dime" in 1986. Here are the Stray Birds with their cover of Griffith’s "I Wish It Would Rain."

Lou Berryman (along with Peter, of course)

Sometimes songwriters work by themselves and other times they work as part of a songwriting team. In the case of Madison's Lou Berryman works with Peter Berryman, her musical partner since the mid-60s. Peter writes the lyrics, while the Appleton-born Lou composes the music to their many humorous and touching songs.

Their music has been covered by Peggy Seeger, Noel Paul Stookey, Claudia Schmidt, Sally Rogers and a host of others, including the Chenille Sisters, who recorded one of my personal Berryman favorites, "Your State’s Name Here."

Loretta Lynn is known for classic country songs that remain popular to this day, like "Coal Miner’s Daughter," "Fist City" and "I’m A Honky Tonk Girl."

She’s been recording for 60 years now, having signed her first contract on Feb. 1, 1960. On her website she said, "I was the first to ever go into Nashville, singin’ it like the women lived it."

In 2010, Eilen Jewell released the album "Butcher Holler: A Tribute To Loretta Lynn," named after the place where Lynn grew up in the Appalachian Mountains of Kentucky. One of the songs on the album is Lynn’s "Don’t Come Home A Drinkin’ (With Lovin’ On Your Mind)." Here’s a live version of Jewell performing the song.

Laurie Lewis grew up in Berkeley, California. As a young girl, she fell in love with the earthy sounds she heard down the street at the Berkeley Folk Festival. She went on — in both 1992 and 1994 — to be voted female vocalist of the year twice by the International Bluegrass Music Association.

Born Matilda Genevieve Scaduto, Felice grew up in Milwaukee, where she met Boudleaux Bryant performing at a hotel. Their songwriting collaboration started with Felice writing poems and Boudleaux joined her, eventually turning those poems into songs.

They would go on to become two of the most influential songwriters in country and pop music (and perhaps the first ones to make a living solely as songwriters), penning such classics as "Rocky Top," "Bye Bye Love" and "Wake Up, Little Susie."

Felice wrote the song "We Could" for Boudleaux, and John Prine and Iris DeMent recorded it for Prine’s 1999 album, "In Spite of Ourselves." Here they are performing the song live in 2016.