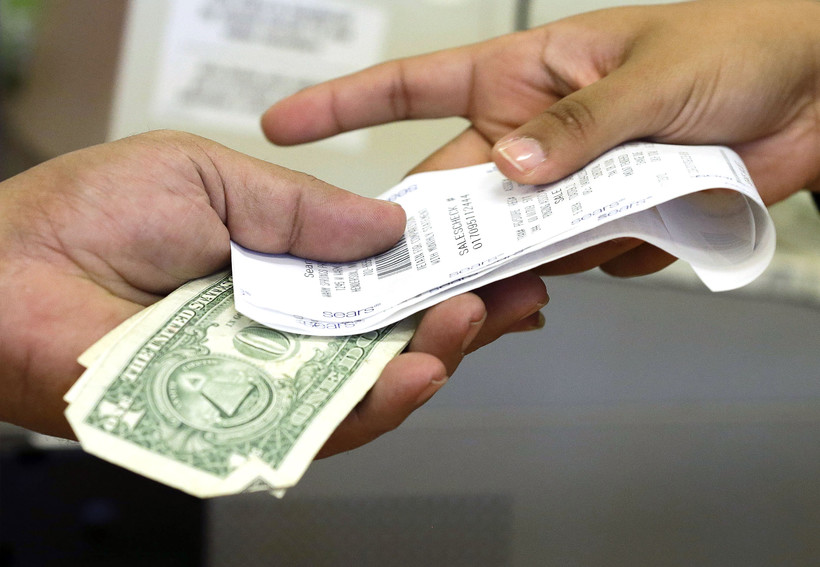 Most counties charge a half-percent sales tax. Those that do collected around $377.5 million during the last calendar year — an increase of about 6 percent from 2016. The increase is likely due to the growing economy, said Dale Knapp, research director with the nonpartisan Wisconsin Policy Forum.

"Especially when you see Wisconsin near historic lows in terms of unemployment rate, jobs and wages are going up, people are buying more, and that’s driving both state sales taxes and county sales taxes as well," he said.

Bayfield County was among those that experienced an increase in sales tax revenues during 2017, said Mary Motiff, county tourism director.

"We can’t take credit for all of those revenues with tourism, but tourism is certainly a major component of our sales tax," she said. "We had our best year ever with our sales tax revenues in 2017."

Sales tax revenues grew in the county about 5 percent to nearly $1.1 million. Motiff attributed the increase to efforts to draw visitors to the region, as well as the economy.

Knapp noted numbers may also be slightly higher because a couple counties — Kewaunee and Sheboygan — added a half-percent sales tax in 2017.

"When you look at totals, you have to be careful sometimes because they can go up more than expected just because a county added one that didn’t have it in a prior year," he said.