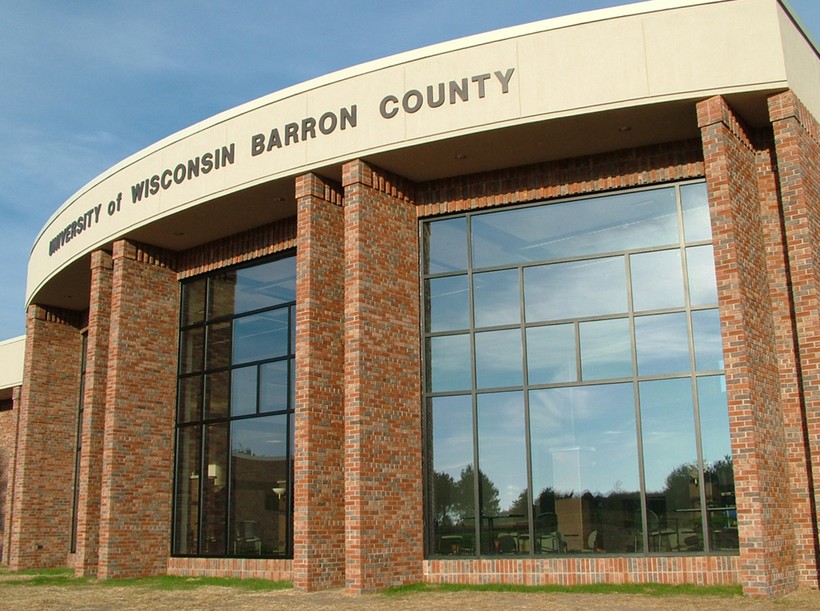 Counties Will Retain Ownership Of 2-Year Campuses And Buildings
By Rich Kremer
Share:

County leaders say they didn't know about plans at the University of Wisconsin System to merge the state’s two-year colleges with its four-year universities.

On Wednesday, UW System President Ray Cross announced a plan to consolidate the state’s 13 two-year colleges with its 13 four-year universities. But the move seems to have taken county officials by surprise. Since county governments own and maintain the property and buildings on two-year campuses, Richland County Board Chair Jeanette Kirkpatrick said they were taken aback when they heard news of the plan to restructure.

"We had no clue that this was happening. There was nothing in the correspondence," Kirkpatrick said. "I don't even think the people at the campus, the dean, even knew."

"The only thing I think might change is there will probably be more bureaucracy, although they're trying to make it leaner," said Kirkpatrick. "I can't see that happening, but we'll just have another layer to work through, but we'll continue supporting the education of the youth of Richland County."

Jeff French is Barron County’s administrator. He said he’s been getting calls about what the merging of the UW-Barron County campus in Rice Lake with UW-Eau Claire means for the region. French said he doesn’t expect the county’s annual $100,000 operating budget for the school to change. UW-Eau Claire Chancellor Jim Schmidt has proposed increasing course and degree offerings at the Barron County campus, all good news, said French.

"With Chancellor Schmidt saying, 'Hey, I'm going to bring probably a liberal arts or maybe an English major,' and even part of his business units up here," said French. "Whoa, that's a great thing and lets bring this home. Let's say that a student could go three of four years in Rice Lake. Wouldn't that be a huge benefit for everybody?"