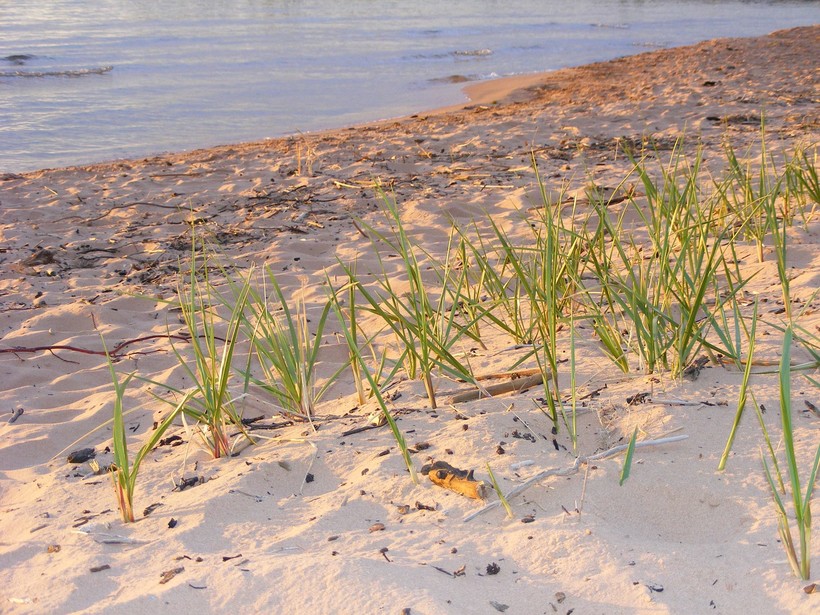 Recent changes to Wisconsin's shoreland zoning rules have caused interest in lakefront development to spike in some counties. But they've also left local officials sorting through complex and often-overlapping requirements governing where waterfront owners can build.

As part of the state budget last summer, lawmakers passed Act 55, which requires all waterfront properties to be built following the state’s minimum standard of 75 feet from the shoreline, effectively tossing out more restrictive local ordinances or lake classification systems in many northern counties meant to prevent overdevelopment or diminished water quality.

Washburn County zoning administrator Web Macomber said his office has received around 100 permit applications so far this year — almost double what the county usually processes at this time of year.

"People are realizing this year more than last that they can do different things so those that have the finances to do more are starting to call more," said Macomber.

About a third of applications are related to changes under the new law, he said, and the shoreland zoning rules affected by Act 55 are so complex that the county is spending more staff time on reviewing applications.

"There’s just so much in the law that’s not specified," Macomber said.

This spring, lawmakers passed Acts 167 and 391, which include a requirement that courts rule in favor of the property owners in cases where county shoreland zoning ordinances are unclear. Also included were rules regarding setback averaging — using the distance between existing structures and the shore to determine where new structures can be built.

"An example would be you have two houses within 200 ft. on either side of the existing vacant lot, and they’re at 125 ft. You’ll be at 125 ft. too," said Rannenberg. "Then, of course, (people say), 'But, I thought the governor made the state setback 75 feet?' Yes, but now there is this provision regarding setback averaging."

Rannenberg said they try to clarify changes to property owners, but some counties are still trying to decipher what builders can and can’t do with regards to development.

Mike Engleson, executive director of the Wisconsin Lakes Association, argues the changes to shoreland zoning passed aimed at retaining local control made things worse. Engleson noted lake associations and other groups remain concerned about changes to minimum lot sizes that may lead to subdivision of lots.

"Many counties had minimum lot sizes that were set at larger than the 100-foot state minimum," he said. "So if you have a 200-foot minimum, that lot size can now be subdivided down to 100."

Engleson fears the changes will lead to denser development closer to the shoreline, which could lead to diminished wildlife habitats, water quality, and property values over time. However, supporters of the changes have argued government regulation and environmental protections have gone too far in some cases at the expense of private property owners’ rights.

"Because the changes affected shoreland zoning and not the other statutory regulations such as general zoning, floodplain zoning and building code requirements, there is confusion because the situations proposed can involve all aspects of the above," Lutze wrote in an email.

The agency sent a memo to counties to explain changes to the shoreland zoning program and offered a work session for each district of the Wisconsin County Code Administrators, as well as a shoreland model ordinance for counties. So far, around 30 draft ordinances have been submitted to the state. Counties are required to bring their ordinances into compliance with the changes by October 1.

Shoreland zoning rules have changed six times since 2010, according to the Wisconsin Department of Natural Resources.

Correction: A previous version of this story erroneously reported that Michael Engleson had said changes to the law in recent months were an improvement overall. The story has been updated.