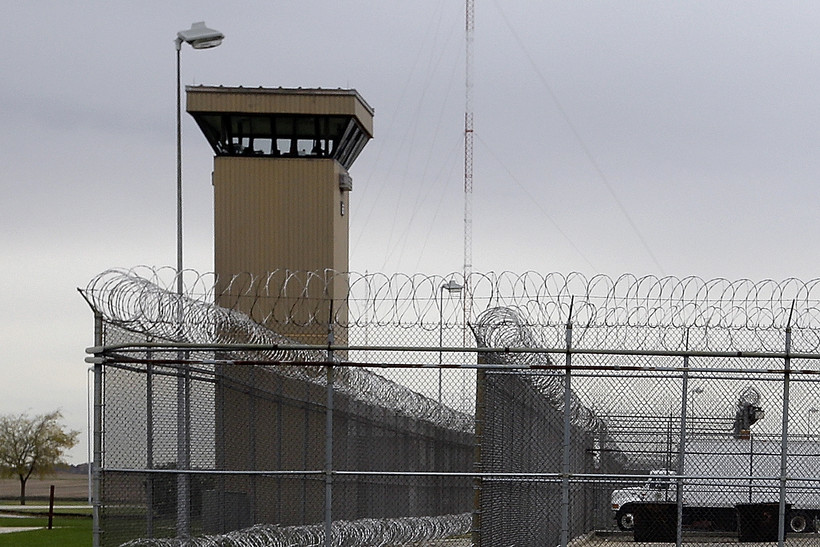 At least 213 inmates have tested positive for the novel coronavirus at Waupun Correctional Institution out of more than 1,500 staff and inmates tested, according to the Wisconsin Department of Corrections.

Corrections officials said 1,181 inmates at Waupun have been tested. The findings mean at least 18 percent of inmates have tested positive although the percentage of positive tests is likely double that amount since the department said in a news release that it has only received about half of the test results.

The agency said the results demonstrate the need to conduct mass testing since the majority of those tested showed no symptoms of COVID-19.

"While the increase in testing may increase the number of confirmed positive cases within our agency, just as it does in the community, it now enables us to identify those asymptomatic carriers and properly isolate those individuals, which is crucial to reducing spread," the agency said.

A doctor at Waupun tested positive for COVID-19 in March, but the DOC only began widespread testing at facilities with the Wisconsin National Guard earlier this month due to the nationwide shortage of testing supplies. There have been 247 confirmed cases of coronavirus at state prisons, according to the DOC testing dashboard.  Testing is now complete for all staff and inmates at Waupun. At least 15 staff have tested positive for coronavirus.

With roughly 1,200 inmates, the prison is operating at about 140 percent of the capacity it was designed to hold. Groups like the American Civil Liberties Union of Wisconsin and Ex-Incarcerated People Organizing have called on Department of Corrections Secretary Kevin Carr and Gov. Tony Evers to release prisoners who are elderly or vulnerable to COVID-19. They've argued the state's overcrowded prisons makes social distancing nearly impossible, elevating the risk of a serious outbreak.

Corrections officials said the site will now take further steps to mitigate the spread of the disease.

"Persons in our care with positive test results will be medically isolated and separated from the general population, where they will be monitored closely by our team of healthcare professionals," said the agency.

All staff at Waupun will now be required to wear face masks, and inmates have been provided with personal protective equipment. Carr recently told WPR that staff is encouraged to wear masks, but they're only required to wear them when moving or in close contact with those who have contracted the virus.

The American Federation of State, County and Municipal Employees of Wisconsin has said corrections staff deserve a seat at the table when making decisions about testing and changes to procedures when positive cases are found.

The state halted transfers and admissions to prisons in March and suspended visits and most work release programs. Corrections officials have said they've been focusing on enhanced cleaning, securing personal protective equipment and social distancing whenever possible. The movement of inmates has been limited, and individuals are more confined to their cells when positive cases are found.

At least 7,050 people being held at state correctional facilities, or roughly one-third of the state's prison population, have been tested for COVID-19 by the Wisconsin National Guard as part of efforts to increase testing capacity. Those figures don't include supplemental testing being conducted by corrections officials.

A DOC spokesperson said testing is now complete at eight of the state's 36 correctional facilities.