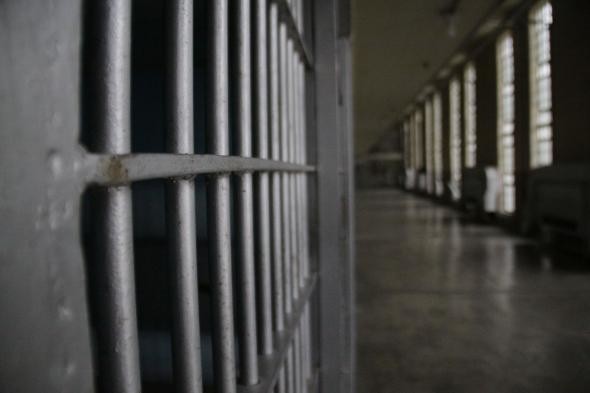 Inmates Released From Either County Jail Or Milwaukee Secure Detention Facility
By The Associated Press
Share:

According to the Wisconsin Department of Corrections, it’s released nearly 1,600 inmates since March to help reduce the possibility of spreading the coronavirus.

Corrections spokesperson Anna Neal said most of the inmates released since March 2 had been detained because they violated terms of their probation, parole or extended supervision.

The Wisconsin State Journal reports the inmates were released from either a county jail or DOC’s Milwaukee Secure Detention Facility.

Twenty prisoners across four DOC facilities have tested positive for COVID-19 as of Thursday. And, 24 corrections employees have self-reported testing positive.