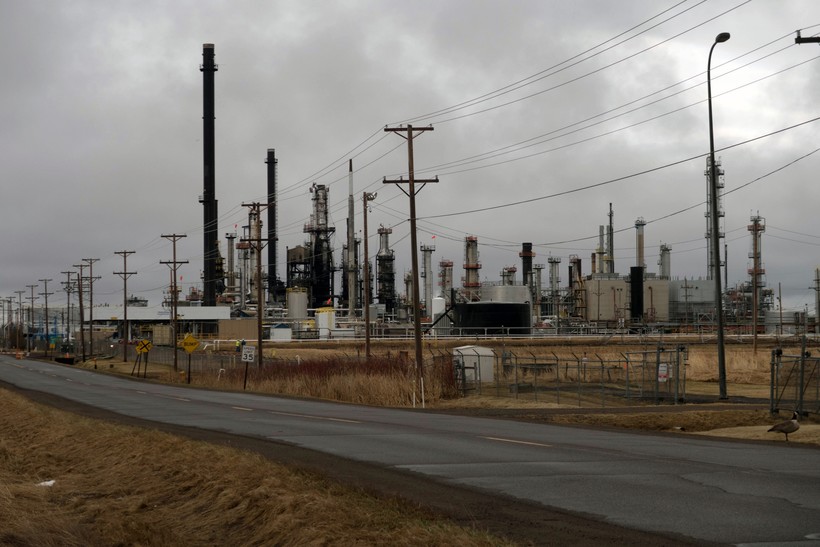 Husky Energy officials said they're suspending its rebuild of the Superior refinery due to the "current safety and public health risks" in light of the new coronavirus outbreak.

The oil refinery was damaged by an explosion and fire two years ago. The April 2018 explosion at the refinery caused three dozen people to seek medical care and the temporary evacuation of some city residents.

Husky officials said they were making the decision with a focus on the health and safety of workers, contractors, their families and community members.

"Husky has begun a systematic and orderly suspension of major construction activities related to the Superior Rebuild Project," said Kim Guttormson, Husky spokesperson, in a statement. "We have been closely monitoring the rapidly evolving COVID-19 situation, and closely following the advice and direction of health authorities. At this time, the best course of action is to suspend the work."

It's evaluating plans to resume work at a later date.