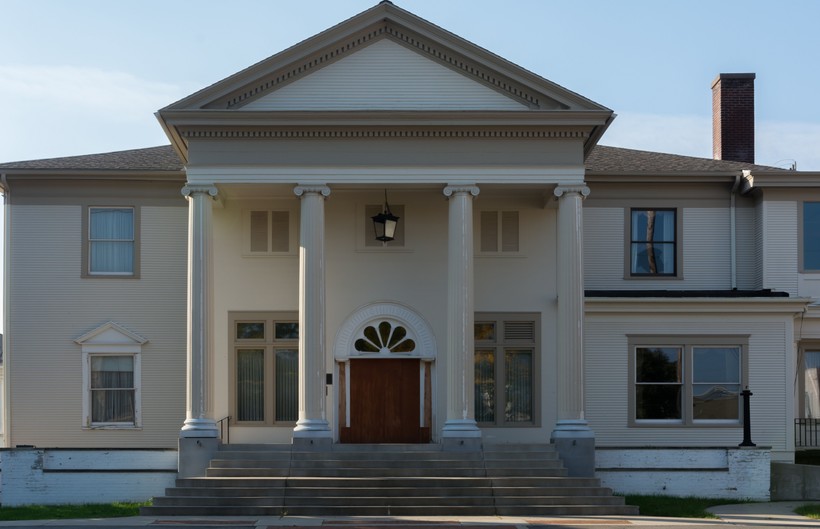 Artist Asking City To Donate Wausau Club To Him
By Glen Moberg
Share:

A Wisconsin native and renowned artist is asking the city of Wausau to donate a historic landmark he wants to transform into a contemporary art museum.

David Hummer has asked the city to donate the Wausau Club to him with the hopes of turning the central Wisconsin landmark into a museum that could attract tourists and residents from across northern Wisconsin.

"They'll never head to Madison to see the contemporary museum there," Hummer said. "They'll never go into the big city of Milwaukee. But I think if I bring and present works that are being shown in other major cities, in a more user-friendly, smaller town like this, people are much more likely to get involved and start to see what's going on in the world around them."

Plans for the art museum also include a space for events, an art supply and picture framing company, and room for Hummer’s art studio.

The museum would be a good use of a vacant building the city has been trying to find a use for since acquiring it three years ago, Hummer said.

It also could bring millions of dollars into the community, he said.

"A museum like this can actually have an economic impact for our city of somewhere in the neighborhood of $18 (million) to $20 million a year that wouldn't have been spent here or been brought in here had it not been for the museum existing," Hummer said. "It just makes Wausau look all that more attractive."

The Wausau Club played an important role in the city’s history. For much of the last century, it was the place where the community's movers and shakers met to socialize and make plans.