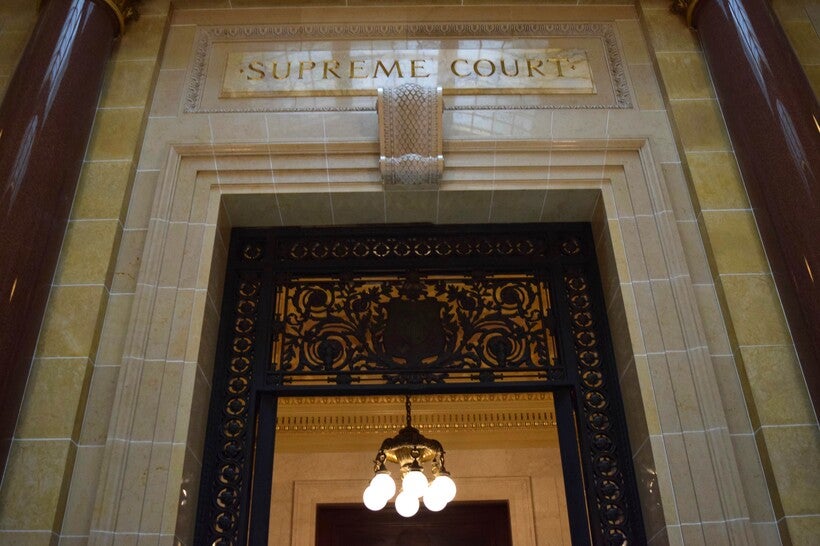 A conservative law firm wants the Wisconsin Supreme Court to reverse a lower court's order putting on hold a ruling that would have forced the removal of up to 209,000 people from the state's voter rolls.

Attorneys for the Wisconsin Institute for Law and Liberty, or WILL, asked the state Supreme Court on Tuesday to overturn a state appeals court's Jan. 14 decision to place the original ruling on hold.

It also asked the high court to undo the stay of a contempt order against the state Elections Commission that an Ozaukee County judge issued after the commission failed to proceed with the voter purge.

Last week, the state Supreme Court rejected a separate request from WILL to bypass the appeals court and hear the voter purge case directly.

The ongoing legal battle over voter rolls is being watched closely after recent statewide elections in Wisconsin have been decided by exceptionally close margins.