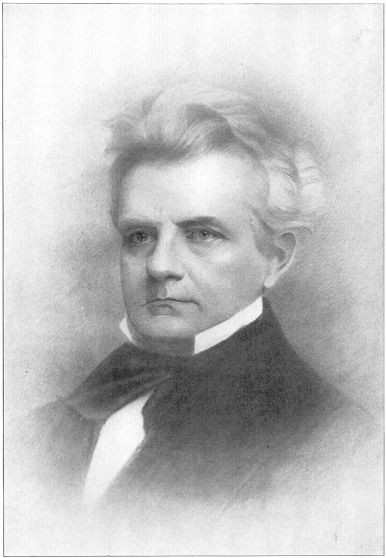 A Concert for Summer

During a tour of Europe, Boston hymnist and music educator Lowell Mason was enchanted by an outdoor concert that took place near Berlin at an Elbe resort called Linchen Erben. In his journal for July 11, 1837, he described a radiant summer evening in which the music and the surroundings blended perfectly.

He described a house with several acres of grounds, walks, shade, and groves, and tables and seating for several hundred amid booths, tents, and small houses. Wandering about the lawns were men, women, and children “of all sizes” and many dogs. Many of the men were smoking pipes or cigars or taking snuff. Old men and little children were playing, and most of the women were knitting, reading or writing. Children rode on a railroad built for horses and carriages.

Seated among fresh blooming roses or in shady bowers, clusters of picnickers enjoyed cakes and tarts and confections and drank a variety of beverages, the favorite being beer.

A man approached Mason with a plate in his hand and said something in German. Not knowing the language, the American was perplexed until a woman came by and dropped a few copper coins on the plate, saying, “de music.”

He found a place at a table and ordered a beer and a large piece of cherry pie, which entitled him to his seat for the entire afternoon.

At five o’clock, in a gazebo, an orchestra played a program of opera overtures and ballet music by various recent composers.

“A better concert of this kind I have not often heard,” Mason concluded, “perhaps never. They played admirably....I was highly delighted–the more so as I would walk about them and hear them at different points–be close to them, look over the music to some of the instruments, etc., and between the pieces could go and sit at my table and sip my beer.”