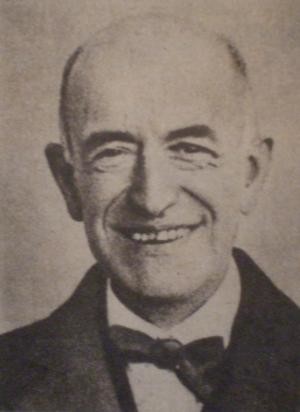 For a long time the Spanish composer Manuel de Falla had wanted to compose a work based on the novel The Three-Cornered Hat. His original idea was to make an opera of it, but the author's will did not permit it, so Falla opted to write it as a ballet. Early on, he learned important lessons about the compromises that come with performance.

Choreographer Serge Diaghilev had suggested Falla's Nights in the Gardens of Spain for the ballet, but Falla doubted that the music -- with its intricate orchestral detail and abstract feeling -- could be applied to ballet, so he suggested The Three-Cornered Hat and went to work on it. But World War I prevented Diaghilev from presenting the first performance. He authorized it to be performed as a mime and it premiered that way in Madrid in 1917, conducted by Joaquin Turina. Despite the scaling-down of the production. Falla was quite taken with the performance.

One of the highlights of the ballet is the final song and dance, a jota inspired by the dances of Aragon. And in order to get into the spirit of writing the piece, Falla accepted an invitation to a school dedication in an Aragonaise village. After the ceremony, a prominent Polish soprano sang one of Falla's jotas from a balcony overlooking the town plaza.

The finer points of the jota were lost on the crowd. The people in the plaza reacted to it with silence, apparently unable to recognize it as something Aragonaise. Falla felt as if he was suffering a long slow death until at last the singer finished.

Later that night, though, in the village streets, Falla heard young men singing his jota with a rough native gusto, and the experience prompted him to compose the lively and authentic jota that closes The Three-Cornered Hat.