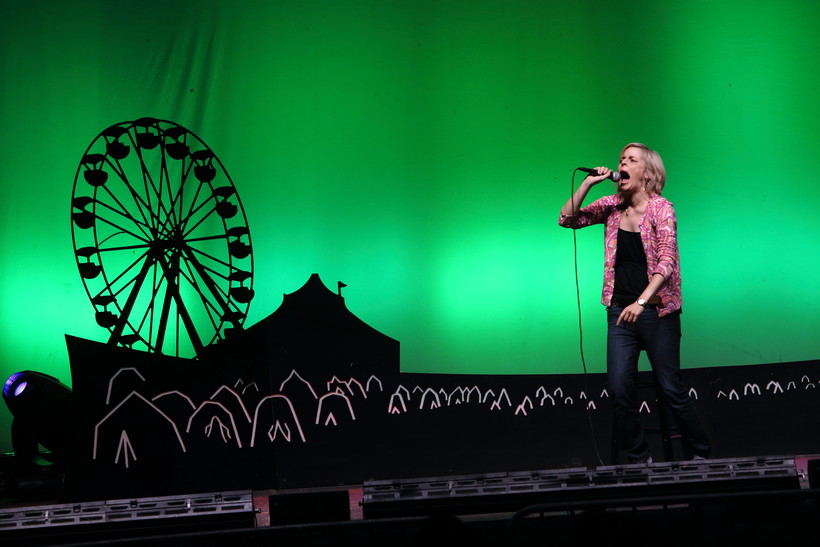 Maria Bamford performs at the 2013 Bonnaroo Music and Arts Festival on Thursday, June 13, 2013 in Manchester Tennessee.

There aren't many subjects comedian Maria Bamford avoids in her writing. The Duluth, Minnesota native jokes about everything from her family to mental illness to eating like a raccoon.

Her unique style of comedy can be twisted, self-deprecating, and surreal and is chock-full of voices. You’ll hear her ham up her Minnesota accent, impersonate her mom and channel her inner demon all in a span of minutes.

As a stand-up comedian, Bamford is critically acclaimed and a favorite of other comedians, such as Stephen Colbert, Tig Notaro, and Judd Apatow. Her latest stand-up special, "Old Baby," was released in May 2017.

She’s a prolific voice actress, working on cartoons like "BoJack Horseman" and "WordGirl." Bamford’s made tons of appearances on TV shows and commercials, and now she’s the star of the Netflix series, "Lady Dynamite." It was green-lit for a second season, which debuts in November. The show is loosely based on her life in Duluth and Los Angeles, where she currently lives.

Bamford says it’s easy to contrast the differences between her homes in Minnesota and California.

"One thing I love about the Midwest is that things are slower," Bamford said. "I remember coming to LA, and thinking everyone is really fast and has specific needs with food service stuff. I was a waitress in Minneapolis and I was terrible at it, but people were OK with it. People were like, 'OK, well whenever you get a chance.' 'I could use a fork, but it's OK.' 'The plate's a little dirty, but I've been camping. I get it,'" said Bamford, quoting Minnesotans in a thick Minnesota accent. "So yeah, it was a big change."

The Minnesota Nice stereotype creeps up often in "Lady Dynamite." In one episode, the character of Bamford’s mom serves a friend white wine and "freezer sausage." It’s a scene Bamford can relate to.

"My husband (artist Scott Marvel Cassidy) and I visit Duluth every three months or something. And we called some friends from high school to see if they wanted to get together and they said, 'Today? Sure! What time?' Which is so lovely."

She joked about how that scenario would play out in LA.

"In Los Angeles, it's like, 'I don't know. I mean I've got my dreams coming true on Tuesday.' 'I'm starting a screenplay on Friday at a retreat center.' 'You know, let me check my calendar so I can see if I can call you again four months from now.' You know, it's an exaggeration, but there are different priorities here," Bamford joked. 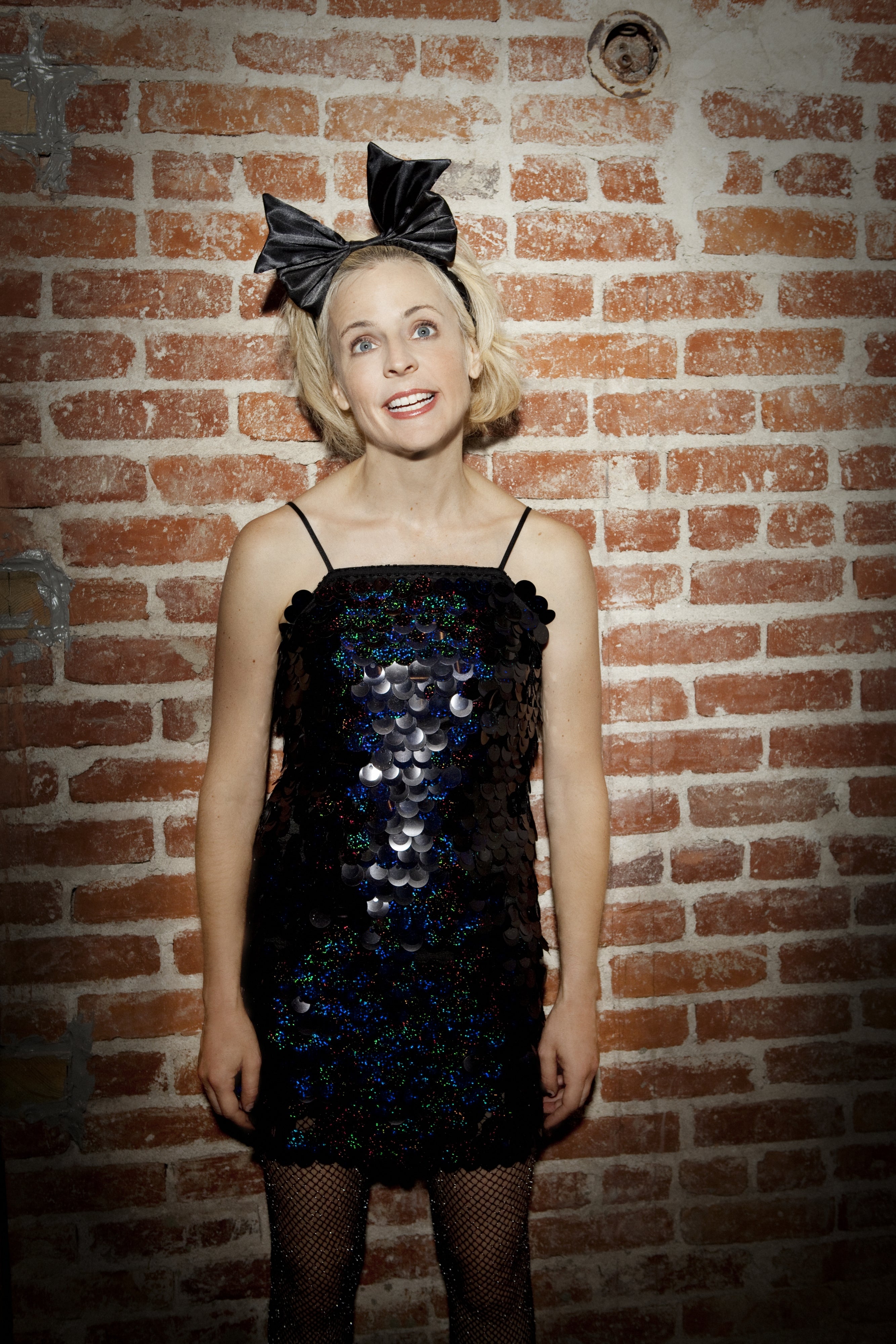 Another real life scenario Bamford talks about in "Lady Dynamite" and in her stand-up routines is dealing with mental illness. She’s open about being bipolar, battling depression and manic episodes, and working through, what she calls, a mental breakdown in Chicago. She eventually checked herself into a hospital.

Bamford said she occasionally hears from people who tell her they can relate to her experiences or better understand their own. People tell her it’s helped to watch the show with their family.

"For sure it's helped me," Bamford said. "Because it makes me feel not only useful, but if I were to ever get sick again, now there's this massive community of people supporting me to take care of myself."

Not to mention, it’s given her plenty of material to work with.

Bamford said she’s been trying to write more stand-up lately. Finding inspiration in books she reads and the jokes she jots in notebooks, Bamford’s been testing material on crowds at 3 p.m. shows at a Los Angeles strip mall.

"It's perfect because in LA, there are tons of people who are self-employed," Bamford said. "Three to 4 p.m. is a terrible, depressing time of day, at least for me. So if you don't have something going on, it's been perfect. Then I don't have to stay up late at night and do a billion sets. I can do an hour in the afternoon and go home and enjoy my little family."

Bamford is performing at 8 p.m. Friday, Sept. 8 at the Barrymore Theater in Madison. Comedian, South Milwaukee native, and University of Wisconsin-Madison alum Jackie Kashian is the opening act.