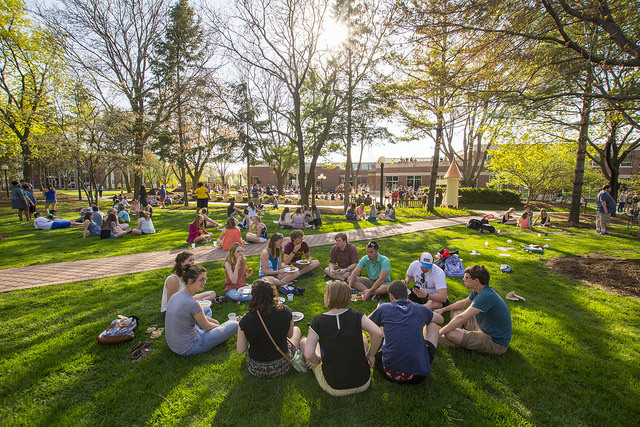 Enrollment Declines At Higher Education Institutions In Wisconsin, US
By Shamane Mills
Share:

Fewer high school graduates and an improving economy are pushing college enrollment down. Wisconsin was one of 34 states where 2018 spring enrollment declined, according to the National Student Clearinghouse Research Center released on May 22.

The drop is across the board — at all degree granting institutions — and was most severe in the Midwest and northeast.

Overall, University of Wisconsin Colleges have seen a 32 percent decline in full-time student enrollment since 2010. At some campuses the decline has exceeded 50 percent, according to UW System Interim Director of Communications Heather LaRoi. 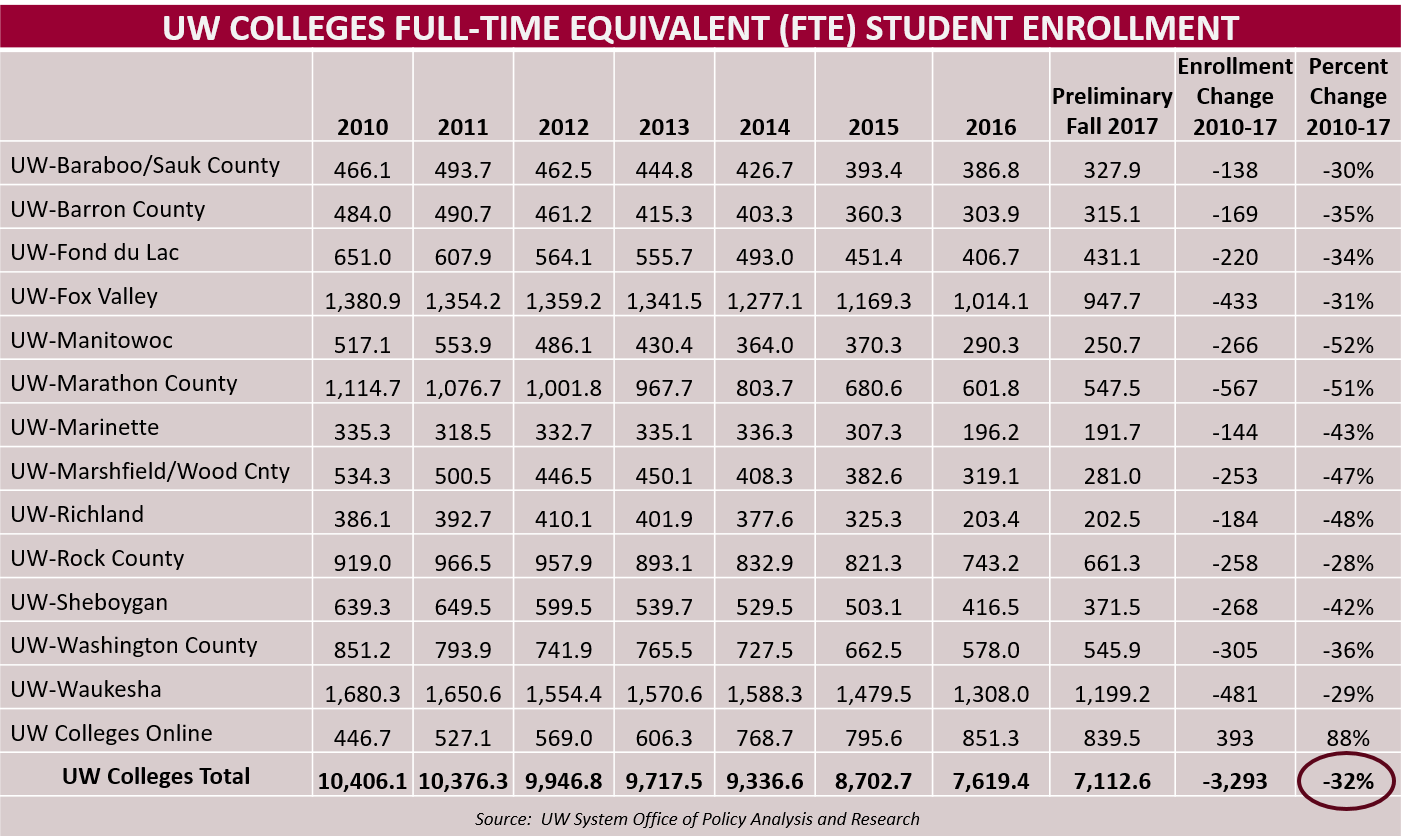 The largest decline in enrollment at all educational institutions in the United States were adult learners. But there was a slight increase in traditional students, ages 18-24.

In Wisconsin, that pool of potential college enrollees has been relatively flat. "There’s a myth out there that the number of high school graduates is declining significantly and the data is that’s not the case," said Noel Radomski, managing director of the Wisconsin Center for the Advancement of Postsecondary Education. "There seems to be an urban myth that campus leaders and UW System leaders and Board of Regents are stating over and over again but when you look at the data that’s not the case."

Radomski says the issue is how to recruit, admit, enroll and graduate young people as demographics change. In the future, the number of high school graduates from urban areas is expected to grow while it will decline in rural areas.

LaRoi said the UW System has done outreach and built partnerships with different populations and organizations through its Diversity Council.

Many postsecondary education systems outside of Wisconsin are aggressively increasing outreach with middle and high school students with more personal visits as opposed to glossy brochures, he said.

Radomski added that in Wisconsin, the focus on adult learners tends to be in the technical colleges. But that the UW System is encouraging adult learners and other nontraditional students to either return to college or start in part by expanding online courses.