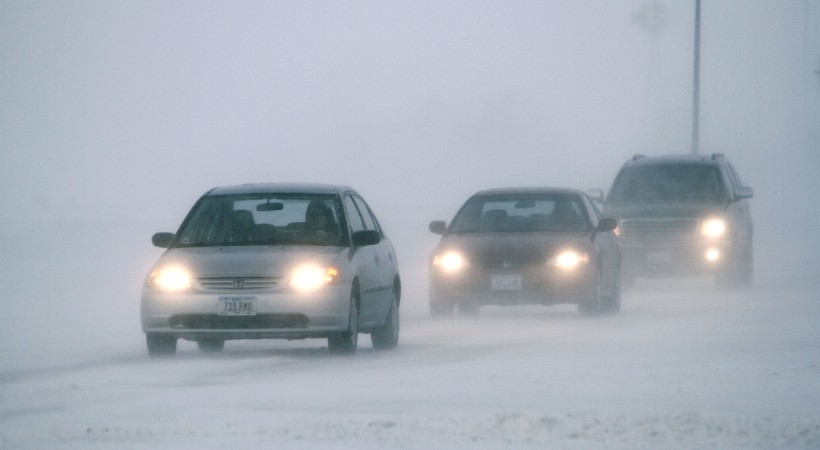 Authorities say it could take several days to clean up after a 131-vehicle pileup on Interstate 41 in Wisconsin that killed one motorist and injured 71 others.

The chain-reaction crash happened Sunday in the Neenah area amid whiteout conditions.

The "vast majority" of the vehicles were destroyed, according to the Winnebago County Sheriff's Office.

In a news conference Monday, Winnebago County Sheriff John Matz said, "based on a cursory check of Wisconsin crash report records it is believed this incident is the largest traffic crash in the state's history."

According to Fox6Now, the man killed in the crash was identified as 30-year-old Andrew Schefelker. Matz said Schefelker was a middle and high school science teacher with the Iola-Scandinavia School District.

Lara Vendola-Messer, captain of patrol for the Winnebago County Sheriff's Office, said she believed the pileup started with a routine two-car accident but escalated from there.

"We are not sure how the whole thing started but I can say that it was as whiteout conditions as I have ever seen in my life up there on that road," Vendola-Messer said Monday. "It was something to behold and it is something I hope I never see again."

She said she could not see people standing 20 to 30 feet in front of her due to the conditions.

It took two hours to evacuate uninjured drivers to a safe area off of the highway, Vendola-Messer said, adding that between 500 and 600 cars behind the pileup also had to be re-routed.

The accident occurred around 11:10 a.m. Sunday, and the last vehicle was removed from the roadway at 11:15 p.m., Vendola-Messer said.

High winds Sunday caused the white out conditions with blowing and drifting snow.

Vendola-Messer said that is partly why the interstate was closed for so long.

"It took the crews quite some time to get the road back into driving shape," she said.