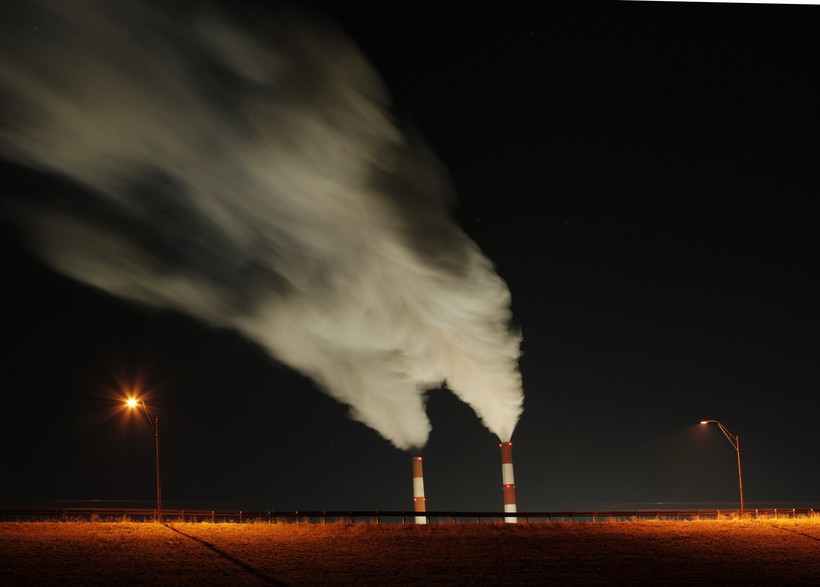 An environmental group has filed a federal lawsuit against the U.S. Environmental Protection Agency over new smog regulations in Wisconsin. The agency narrowed a list of areas that weren’t meeting tougher standards for ground-level ozone pollution in May.

The EPA’s list was a pared-down version of counties that were designated as "nonattainment areas" or not meeting smog regulations.

Clean Wisconsin filed the lawsuit in Washington, D.C. on Wednesday.

Clean Wisconsin’s general counsel Katie Nekola said they feel the EPA is not doing enough to protect human health along those lakeshore areas of southeastern Wisconsin.

"Designating it nonattainment means that the state is required to take measures to improve air quality," said Nekola. "Those measures then would translate into fewer asthma cases, fewer hospitalizations, lower health care costs. It’s better to be more protective. It’s better to be accurate in your designations and require cleanup of the air, and we feel that the EPA is failing to do that."

But, Scott Manley, senior vice president of government relations with Wisconsin Manufacturers and Commerce, said the EPA was right to reign in the areas that were designated "nonattainment" areas.

"The counties that were originally proposed by the EPA were very concerned — and it’s not just businesses — but the communities themselves were concerned it would have a significantly negative economic impact on the area," said Manley.

Manley said the designation brings expensive regulatory requirements for businesses that would discourage expansion in affected areas. He argued air quality has improved there and nitrogen oxide pollutants have been reduced significantly in those counties.

"The lawsuit is totally without merit, and it’s ultimately not going to result in the reversal of EPA’s decision," Manley said. "When you look at the areas that the EPA chose to designate as nonattainment, they took a very reasonable and lawful approach."

Gov. Scott Walker's administration and opponents of the agency’s original plan have also argued higher levels of ozone pollution were limited and coming from other states in the region. Regardless of where the pollution originates, Nekola said it’s still harmful to public health.

"I think the argument that it’s not our fault, it’s coming from someplace else so we shouldn’t have to do anything about is wrong," she said. "I think a lot of industries who actually are good neighbors have installed pollution controls to try to address the problem and are not complaining about it."

Nekola said the group hopes the EPA will revert back to its original list and make accurate designations of Wisconsin counties for ozone.

An EPA spokeswoman said the agency is reviewing the lawsuit. A spokesman with the Wisconsin Department of Natural Resources declined to comment on the pending litigation.