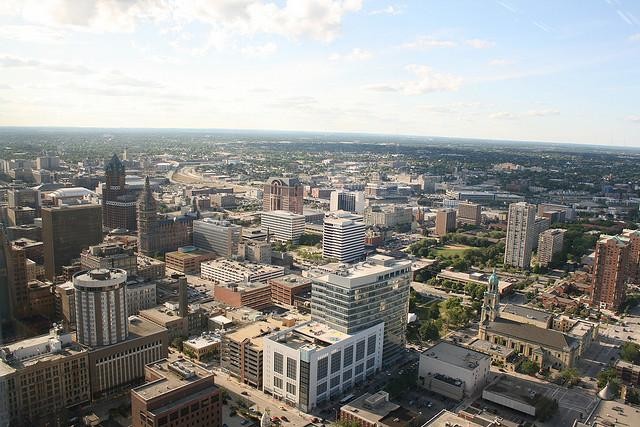 A Wisconsin Supreme Court decision invalidating a 75-year residency requirement in Milwaukee three years ago continues to affect the city.

This week, the city’s finance committee will consider extending residency incentives to the police and fire unions.

Whether the departments — which were vocal about wanting to end city residency requirements — will be interested in the incentives is unknown.

Republican lawmakers created a statewide ban on residency requirements in 2013. The state Supreme Court ruled in favor of the law in June 2016. Following the 2013 ban, the city began providing city employees not represented by a union salary incentives to encourage people to maintain residency within the city’s jurisdictional borders.

Over time, this has resulted in pay gaps between non-represented employees and those represented by a union.

"I'm pretty confident when I say they will not support any of that at all, and my guess is it will result in going into arbitration, or if anything, to potential court," Murphy said, adding that since the residency requirement has been lifted, many residents are upset at the number of public safety employees who have moved out of the city. "With the police department, it's at least 40 percent, and by the end of the year, it will be approaching 50 percent."

The finance committee will also consider creating a task force to study and recommend other incentives that would encourage city employees to obtain and maintain city residency. The group will also discuss streamlining the complicated three-tier incentive program currently in place for non-union employees, Monteagudo said.

The amount of money would be determined at a future meeting.

Of Milwaukee’s roughly 6,500 city employees, more than 1,300 were non-residents, with their salaries accounting for nearly $92.5 million a year, the report found.

Residency requirements have been eliminated by legislative action or court rulings in municipalities throughout the country.

Governments have considered a number of incentives for employees. Some examples include: