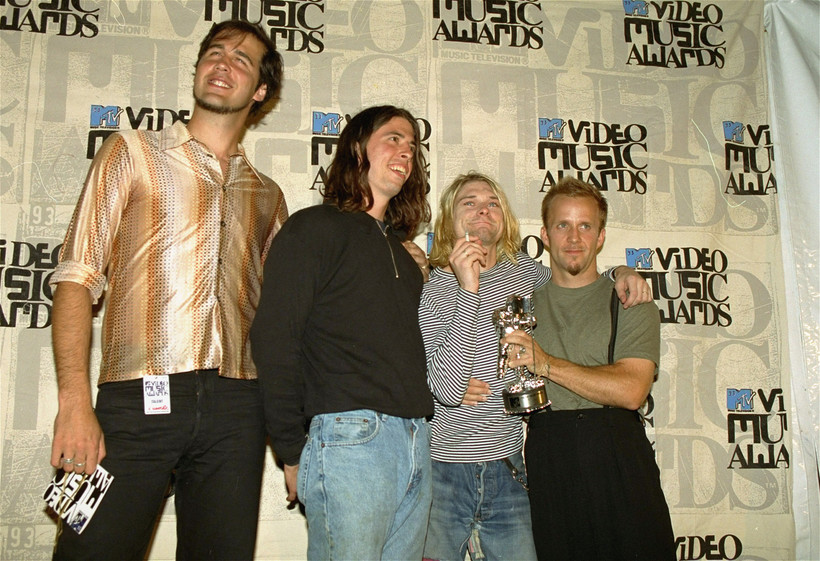 Grunge rockers Nirvana pose after receiving an award for best alternative video for "In Bloom" at the 10th annual MTV Video Music Awards Thursday, September 2, 1993 in Universal City, Calif. Members from left are, Chris Novoselic, Dave Grohl, and Kurt Cobain. Man at right is not a member of the band and is unidentified. Mark J. Terrill/AP Photo

Chuck Klosterman revisits grunge, Tarantino and Zima in 'The Nineties'

The book explores a wide range of subjects that defined the decade, including films, music, sports, television and politics
By Doug Gordon
Share:

Remember the 1990s? Of course you do. Unless, of course, you were born in the year 2000 or later. And if that is indeed the case, we here at "BETA" should pat ourselves on the back for attracting such a young demographic.

New York Times' bestselling author Chuck Klosterman really remembers the 1990s. He was in his 20s for most of that decade. In his new book, "The Nineties," Klosterman explores everything you wanted to know about the '90s, as well as some things that you might be afraid to remember, like Zima, and "Titanic" director James Cameron declaring himself "the king of the world" at the Academy Awards in 1998.

Klosterman told WPR's "BETA" that the idea of selling out "complicated the lives of any young person in the '90s with aspirations to do almost anything."

"They had to factor in this specific way of understanding fame and success that consistently seemed to create a psychological obstacle toward just going out and being who you were," he said. "I really feel like selling out is what the '90s were about. Not the activity, but the fear of it."

The rise of counterculture

In his book, Klosterman describes Nirvana's 1991 album, "Nevermind," as "the ideal mainstream version of counterculture ideology."

"It wasn't until the release of 'Nevermind' that we see the values we now associate with that period becoming the main values of youth culture. And the rippling effect in a nonmusical way that Nirvana had on society is pretty profound," he explained.

Take, for instance, a 1993 commercial for a Subaru Impreza starring Jeremy Davies. Klosterman explained that Davies is trying to appeal to an audience of consumers who would normally buy Honda Civics.

In the commercial, Davies uses the analogy that the car is like punk rock. Davies mentions how rock-and-roll was "really boring and corporate," and punk bands came in and shook things up.

If Davies mentioned Nirvana, it might have discouraged buyers who thought he was making too much of an effort.

"So, he had to talk about Nirvana without talking about Nirvana," Klosterman said. "And how do you do that? Well, it's by suggesting that your product, whatever you're trying to sell, contains the values alleged by Nirvana themselves, which was chiefly a real discomfort with any kind of conventional success, to the point where the idea of being super famous was not seen as the achievement of your career but really humiliating."

Nirvana became paralyzed by fame when their underground, grunge style was cast as mainstream. Klosterman argues that one of the most important takeaways from Nirvana was not the songs they made but rather "how they felt about those songs being beloved." 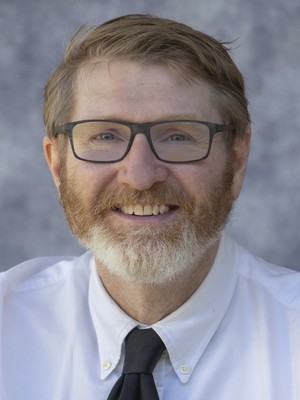 The rise of independent film

Klosterman describes the 1970s film industry as "a director's medium." That shifted to become more of a "producer's medium" in the 1980s.

"Then in the early '90s, there's this explosion of independent film," he said. "It wasn't just that they were directing these films, they were writing them. They had almost complete control over everything."

He points to Quentin Tarantino as "an example of someone who represents how the VCR (videocassette recorder) and videocassettes really changed filmmaking."

VCRs really belonged to the '80s, Klosterman explained. Before that, they were too expensive. But as they became cheaper and more accessible, video stores began to pop up, too.

"The video store allowed people who didn't live in Los Angeles or New York to have access to a much wider library of film where they could create their own sort of personal specific film canon," Klosterman said.

As he writes in "The Nineties": "What was different about 'Reservoir Dogs' is that the movie was about the movie. It was not an attempt to make anyone rethink the notion of crime, or the complexity of masculine relationships, of the psychological consequences of witnessing torture; a viewer might well consider those concepts, but such considerations were ancillary."

"A movie like 'Reservoir Dogs' is not about life, it is about the world of crime, as it had been expressed in other films," Klosterman said.

Klosterman said that "The Nineties" is not a nostalgic book in the same way as his 2003 book, "Sex, Drugs, and Cocoa Puffs." Also about the '90s, that book takes a personal tour through Klosterman's life, interests and his reality based on those interests.

Klosterman wouldn't necessarily describe the "The Nineties" as academic, "but, like, it was a process that did not involve my feelings," he said.

When asked about something embarrassing in one of his earlier books, he mentioned his third book, "Killing Yourself to Live," which was published in 2005.

"I was writing that book in kind of a diary form," he recalled.

"So, there's a few pages…where I literally explained what happened on the night I met my wife, written the day after it happened. I mean, I'm sure anybody listening to this interview is like, 'Oh, I remember when I met my spouse,' but you probably didn't go home and write about it," he said.