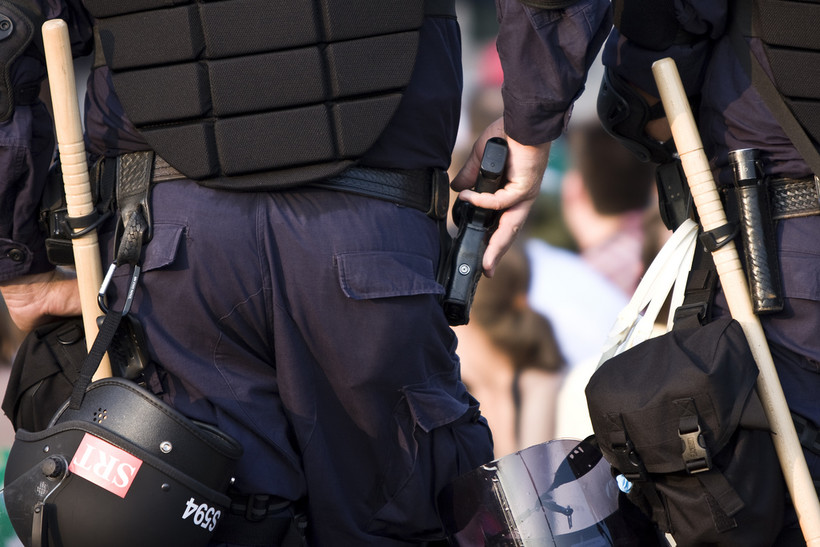 A state lawmaker plans to introduce legislation in the upcoming session that aims to decrease use of deadly force by Wisconsin police officers.

The bill from Rep. Chris Taylor, D-Madison, would set standards that only allow officers to use lethal force as a last resort, and require them to use de-escalation tactics in conflict situations.

Taylor said the measure is in response to the recent officer-involved shooting in Milwaukee. Policies set by court cases are too broad, she said, and introducing more stringent standards could improve the relationship between officers and communities.

"When you really look at policies that have been more specific, and more restrictive on use of deadly force in particular, you see some really positive results," Taylor said. "I really believe that Wisconsin can lead on these issues: on the issue of reforming, on the issue of making certain that we're doing everything we can to protect the public by also better protecting law enforcement."

Taylor co-authored another law in 2013, now being used in the Milwaukee case, that requires an outside investigation of officer-involved shootings. She sponsored that legislation with former Republican Rep. Garey Bies. Taylor said she hopes this effort will have similar bipartisan support.