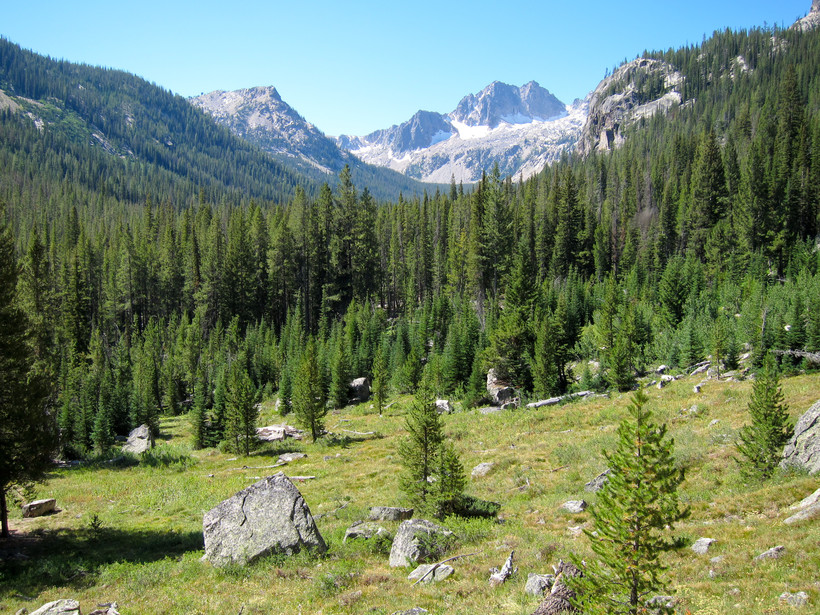 Leopold: 'The Good Life Of Any River May Depend On The Perception Of Its Music; And The Preservation Of Some Music To Perceive'
By Linnea Rock
Share: 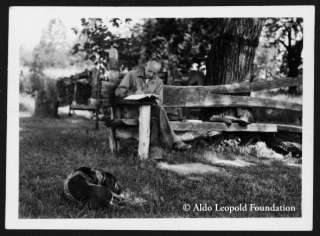 Wisconsin welcomes spring in March and honors a noted author and conservationist with the Aldo Leopold Weekend, set for March 4 to 6.

This celebration is designed to bring communities together to commemorate the life and work of Leopold through workshops, lectures, hikes, public readings and more.

Leopold’s influence went beyond his writings and conservation work, and has lead to the creation of some notable songs. Susan Werner’s "Ode to Aldo Leopold" from her album, "Hayseed" captures Leopold’s sentiment that "conservation is a state of harmony between men and land."

WPR music host Stephanie Elkins spoke with Johnson on "Simply Folk," where he described the creation of the album. Listen to that conversation here.

Right now, while Wisconsin is welcoming back sandhill cranes from their winter grounds, enjoy Southwick Johnson’s "Crane Song" and keep your eyes toward the sky.