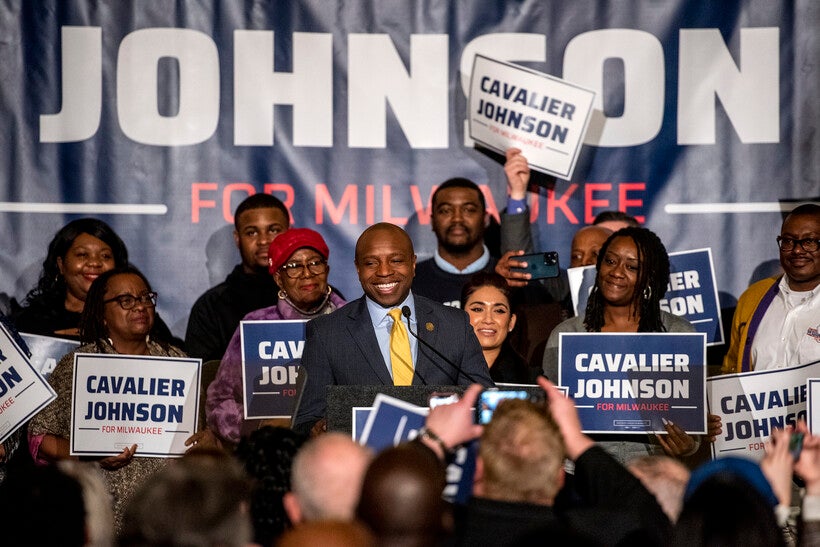 A number of candidates of color around Wisconsin made history last night after being elected to local government and school board positions historically held by white residents.

In the rural Northwestern Wisconsin city of Barron, Isaak Mohamed became the first Somali-born resident elected to the city council.

"This is not only a win for me," Mohamed told Wisconsin Public Radio. "This is a win for the Barron community as a whole." 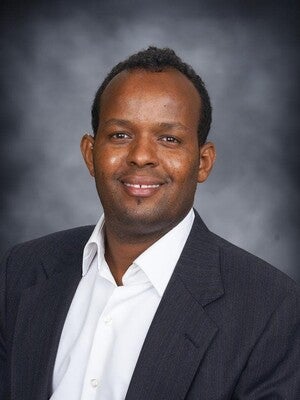 Mohamed was born in Somalia and fled the country in 2006 due to civil war. He lived in a Ugandan refugee camp for three years. In 2013, Mohamed was granted asylum by the United States and moved to New Mexico for a couple of months before moving to Barron. In 2018, Mohamed became a U.S. citizen. He now works as a liaison for the Barron Area School District.

Mohamed said this was his third campaign for City Council. On Tuesday night, unofficial results showed him beating his opponent 179 votes to 51.

"Barron has shown the diversity and the acceptance," Mohamed said. "So, this is really good for Barron community and my community is so happy that they have a voice in the city council."

Arney said she ran for a council seat 12 years ago but lost. After the person who held the seat since then opted against running for reelection, Arney ran unopposed and was declared the winner of Wauwatosa's second district seat.

Arney said the city has been going through a demographic shift over many years, and she's happy her election win is part of that evolution.

"I feel like it kind of creates a space for other people of color who are residents of Wauwatosa to come forward and get involved," Arney said. "There's nothing like an example of evidence that is possible. And I think that it's really a big step forward."

While she was the first Black resident elected to the Common Council, Arney said she hopes she's not the only one. She said another council race featuring a Black candidate is currently tied in Wauwatosa. That election could be decided by a coin-flip Friday.