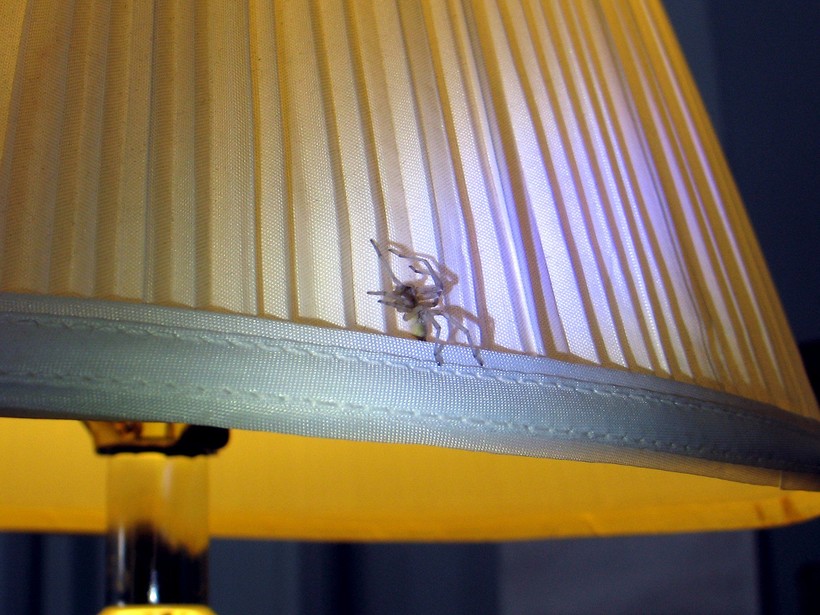 Bugged By Spiders? Think Of Them As Really Helpful Roommates

Wisconsin is home to about 500 species of spiders, and there are about 40,000 species worldwide.

"What folks don't necessarily realize is that the vast majority are really harmless, beneficial creatures," he said. "I mean, think about it: If we stood next to a giant, I'd probably be terrified and try to run away as well."

Ironic, then, that their natural defense to scurry away from us throws us further into panic mode.

But humans aren't quite the fix they're looking for. Liesch said with a few exceptions, spiders are predators who tend to feed on insects. They're a helpful kind of roommate, providing free pest control. Around the globe, spiders eat between 400 million and 800 million metric tons of insect prey per year.

"They basically eat pound for pound as much as the human race does in terms of meat each year; they even eat more than that," he said.

If you can't stand the idea of spiders being in your home, consider the time of year before you officially kick them out. If you take a spider from your basement where it's a comfortable 60 degrees and move it outside where it's 10 degrees, that will almost certainly kill it.

During the spring and summer months, that spider has a much better chance of survival upon relocation.

Of the 500 species of spiders in Wisconsin, only a small group of them can survive well indoors. They have special adaptations so that they can maintain moisture within their bodies, especially during the winter when the humidity is so low. Most spiders get the moisture they need by eating other insects.

For the vast majority of them who come in from outside, it'll be too dry.

Every house likely has some spiders, Liesch said. But homes with lots of spiders indicates to him that there also are lots of insects for those spiders to feed on.

If you find yourself with too many insect roommates, take a look around the foundation of your home for cracks and crevices that spiders and other insects could be sneaking in through. Seal up those areas with caulk or expanding insulation foam.

"If you have a structure that is sealed up and tightened up, and insect prey is not sneaking in, then the spiders just wouldn't have much of a food source and you're not going to have very many spiders as a result." 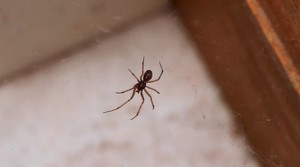 It can be difficult — but think twice before killing spiders in your home. We talk with an entomologist about the benefits of spiders and get an update on ticks.