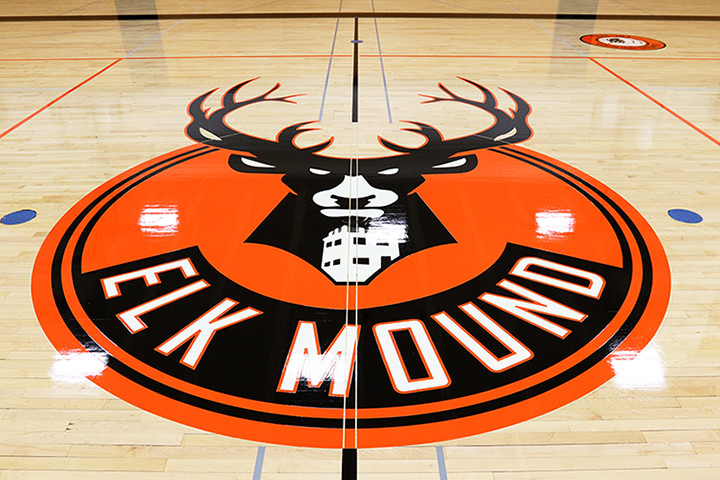 The Milwaukee Bucks have asked a high school in western Wisconsin to change the logo on its gym floor because of possible trademark violations.

The Elk Mound School District recently had a new logo of an elk painted on its high school gym floor. But district Superintendent Ron Walsh said soon after it was unveiled, people on social media complained that it looked a lot like the new Milwaukee Bucks deer logo. He said the artists who painted the floor admitted to using the Bucks as inspiration for the image. Now, the Bucks and the NBA want it changed.

"I think they were flattered by it, that it had been based on their logo, but I think the NBA was concerned that it was a trademark infringement that they couldn’t overlook," Walsh said.

The Bucks have offered to pay for a new logo at Elk Mound, which is expected to cost around $3,500. The district is hoping to have it changed by the end of the month.