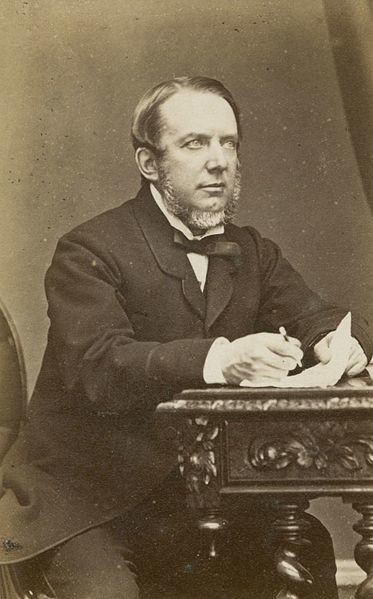 In 1841 Anglo-Irish composer Michael Balfe was down on his luck. He was in Paris, about to finish an opera tailor-made for soprano Giulia Grisi, when arrangements fell through, leaving him with little but his music and his optimism to sustain him.

Pierre Erard of the piano manufacturing firm offered to lend his salon for a benefit concert devoted entirely to Balfe’s music. He went on to say that he would invite various influential personages from the Paris musical establishment.

The “Grande Concert Balfe” attracted a full house of those expecting to be entertained by the failure of an Englishman rash enough to put together an entire program of his own works.

As Balfe played the piano and sang in his light baritone with an ensemble of volunteer musicians, one piece after another provoked encores. “His music was sparkling,” wrote one audience member, “and flashed like a splendid brilliant that gives out radiant colors from a thousand facets, and astonishes and captivates by its beauty.”

At breakfast the next morning Balfe was interrupted by a mysterious visitor cloaked and wrapped as if for winter. He refused to give his name, but refused to leave until Balfe had seen him.

Eugène Scribe, the librettist for operas by Rossini, Auber, Meyerbeer, Cherubini, and other major composers, had attended Balfe’s concert the previous night.

Balfe agreed at once. As he worked, his wife made sure that he saw none of the sarcastic journal speculations about the Englishman who was writing an opera for Parisian audiences.

Although it has since been forgotten, the opera, called The Wellsprings of Love, suited the tastes of the time. It was so successful that some of the doubters were quick to point out the French elements of Balfe’s musical training, and King Louis Philippe had a special gold medal struck in his honor.