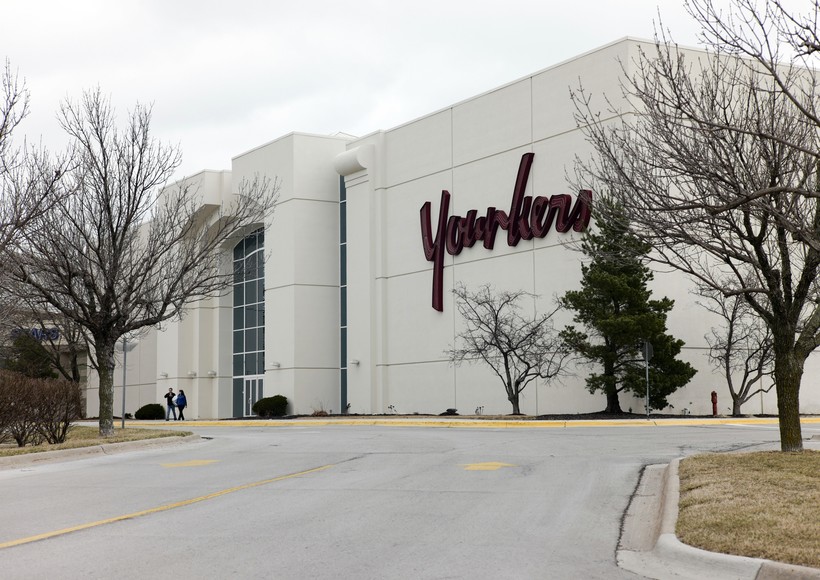 Only Bids In Bankruptcy Auction Reportedly From Those Seeking To Sell Assets
By Ximena Conde
Share:

The only two bids in Bon-Ton Inc.’s bankruptcy auction Monday were for liquidation, according to two sources speaking to Reuters.

Bon-Ton filed for Chapter 11 bankruptcy in February. In the first week of April, the company warned of possible layoffs if it couldn’t find a buyer.

Last week, staving off liquidation seemed possible with a so-called going concern bid — meaning the group was not planning to liquidate — by a group that included two mall owners.

But that was before U.S. Bankruptcy Judge Mary Walrath for the District of Delaware denied a Bon-Ton motion to pay out a $500,000 work fee to the group — an option not offered to other bidders that were aiming to liquidate.

The Monday auction went well into the evening and is set to pick up Tuesday, according to Reorg Research, a market analyst.

Bon-Ton's auction will resume at 9 a.m. ET today after beginning late last night. Only two bids for substantially all the debtors' assets are going forward and both bids are for a liquidation: https://t.co/u40QKtteT8. @chelsearfrankel $BONT $BONTQ

Bon-Ton owns Younkers and Boston Stores in Wisconsin. The chain has its stores in the Northeast, Midwest and upper Great Plains.

In Wisconsin, more than 2,200 people could lose their jobs if the financially troubled retailer doesn't find a buyer.

"But equally important, if not more important for Milwaukee is the corporate headquarters which is located in the Grand Avenue Mall," Barrett said Tuesday afternoon.

Milwaukee Common Council President Ashanti Hamilton said losing the Bon-Ton headquarters would be a challenge for the city.

"You subtract 700 people from you know coming downtown every day, you’re going to feel that impact. And then you know we’ve been having a lot of momentum with a lot of development downtown. This reminds us that there’s a lot of work to be done in the area of retail."

"Obviously, we don’t want that anytime, I think that’s just part of just a national industry trend," said Walker. "The good news, is if there’s ever any good news about something like that, is that it comes at a time when we have record low unemployment and historically high levels of employment in the state of Wisconsin."