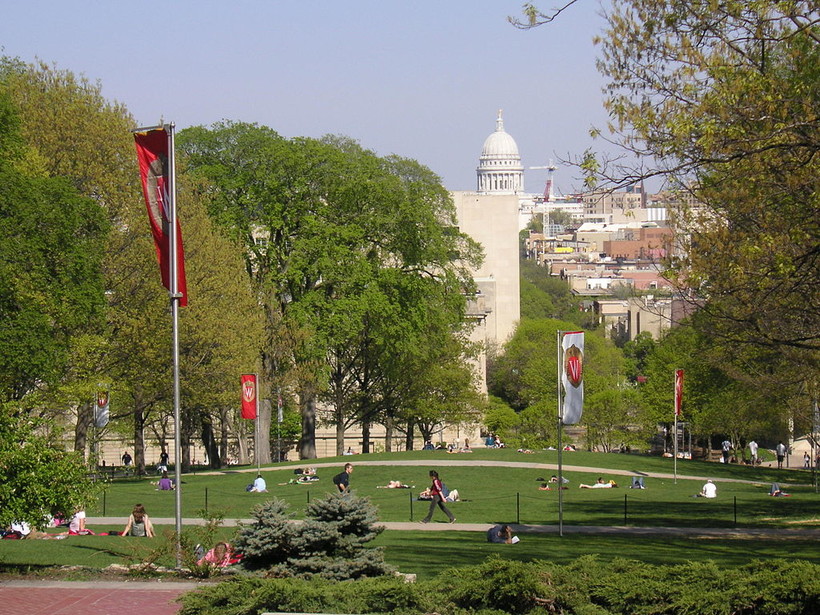 A bipartisan bill in the state Assembly would allow the University of Wisconsin System to take over tuition reciprocity negotiations with Minnesota. It would also let UW campuses keep millions in additional tuition revenues collected from Minnesota students.

Since the 1970s Wisconsin and Minnesota students have been able to attend colleges in their neighboring states while paying in-state tuition. Any negotiations over the reciprocity agreements are currently administered by Wisconsin's Higher Educational Aids Board.

Assembly Bill 714, which was introduced by state Rep. Shannon Zimmerman and co-sponsored by a host of Republican and Democratic colleagues, would give UW System officials authority to renegotiate reciprocity agreements with Minnesota. It would also change how additional revenues from Minnesota students, who pay higher tuition than Wisconsin students, are distributed so the money flows back to the UW campuses. Currently, the extra tuition revenues are deposited into Wisconsin's state budget.

During a public hearing for the bill held by the Assembly Committee on Colleges and Universities, UW-River Falls Chancellor Maria Gallo cited data from the 2020-2021 academic year to illustrate how big an impact the change would have on her campus.

"UW-River Falls enrolled almost 46 percent of its students from Minnesota, meaning we lost over $3 million in earned revenue because of the current reciprocity mechanism," said Gallo. "That is revenue that could have been reinvested in UW-River Falls, allowing us to offer more innovative, high-quality programming for our students, meeting their demands and filling regional employer needs."

UW-Superior Chancellor Renée Wachter told the committee her campus would have gotten an additional $610,000.

During a UW Board of Regents meeting on Thursday, UW System interim President Tommy Thompson applauded the bipartisan bill.

"This idea has been around for a long time," said Thompson. "Finally, the Legislature is going to, I think, pass it. And, I'm just very pleased about it."