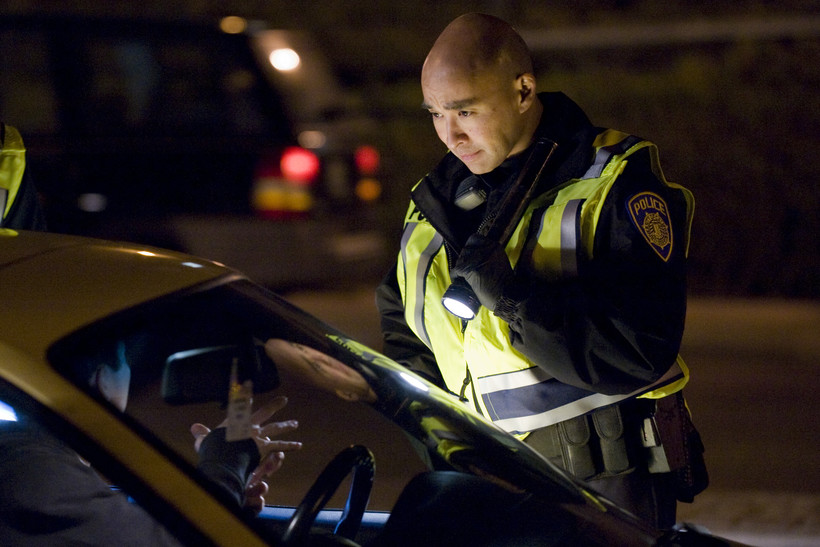 A package of bills to crack down on drunk driving offenders in Wisconsin will get a public hearing Thursday in the state Capitol.

Another bill would dictate a five-year minimum in cases where a drunk driving offense results in homicide. There is currently no minimum sentence for that crime.

"I think this kind of multiplies the pain the family is already feeling because it looks like our criminal justice systems doesn't take these sorts of offenses seriously," Ott said.

He also said he hopes the proposals make a statement.

"If you decide to get in your automobile drunk and drive on the roads and put other people's life and limb in peril, that the state of Wisconsin takes that seriously," he said.

Ott's third bill up for a hearing Thursday would penalize offenders who drive without required ignition interlock devices in their cars.