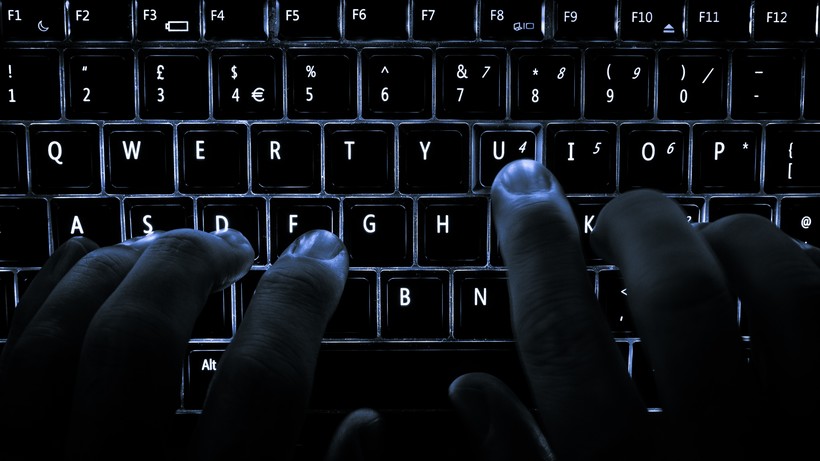 Proposal Would Set Penalties For Impersonating Someone Online
By Laurel White
Share:

Using social media to impersonate someone would be illegal in Wisconsin under a proposal state lawmakers took up Thursday.

Under the bill, online "catfishing" — a common term for using social media, like Facebook or Twitter, to pretend to be someone you're not — would be a misdemeanor.

Current state law penalizes impersonating someone via email, but social media isn’t included in the statute.

Under the bill, someone who impersonates on social media with the intent to do things like intimidate, harass or defraud could be charged with a crime. They could be fined up to $1,000 and spend up to 90 days in jail.

At Thursday’s public hearing on the bill, Linda Johnson of Madison testified about her family's experience with catfishing, saying people should be aware of its dire consequences.

"Can you imagine the devastation that could be wielded at unsuspected children if social media accounts of relatives or close friend are taken over by deviants wanting to do them harm?" she said.

The bill, which is sponsored by state Sen. Janet Bewley, D-Ashland, in the Senate, has yet to be voted on in committee.