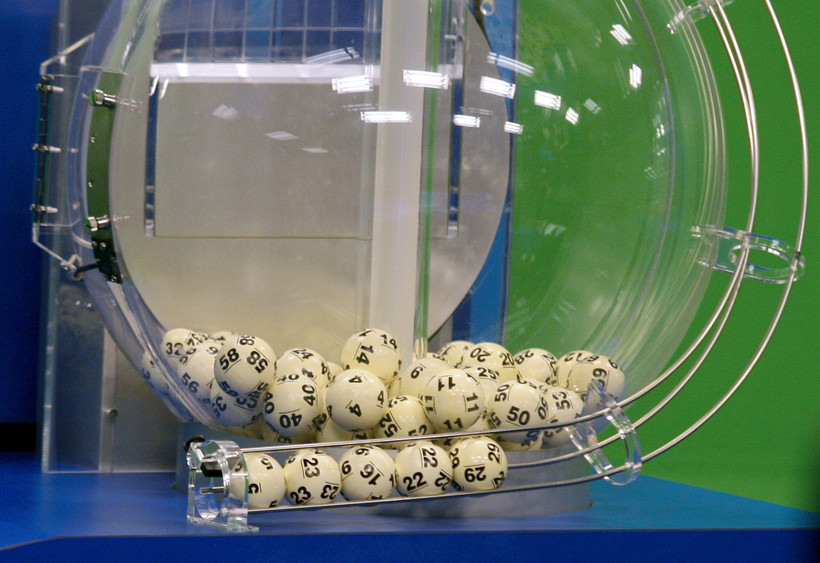 Proposal Rolled Out In Response To Wisconsin Powerball Winner
By Laurel White
Share:

The identity of lottery winners in Wisconsin could be kept private under a new proposal at the state Capitol.

Under the bill, the retailer who sold a lottery ticket, the administrator of the state lottery and the state Department of Revenue would be barred from disclosing the name, address or social security number of a lottery winner if the winner requests confidentiality.

During a public hearing Wednesday, Rep. Gary Tauchen, R-Bonduel, one of the bill’s co-sponsors, said the plan is aimed at protecting the privacy and security of winners.

"For over 30 years, Wisconsin lottery players have bought tickets to win a jackpot, but they don't ask to be a target," Tauchen said.

"The government shouldn’t force lottery winners to come forward publicly if they don’t want to," Vos said in a press release when the bill was announced. "Just because you win the lottery, it shouldn’t mean you lose your right to privacy."

The bill allows exemptions for disclosures in order to determine the withholding of winnings for unpaid taxes, court judgements or child support.

If the measure becomes law, the location of the ticket sale would continue to be made public.

Cindy Polzin, director of the state lottery, said lottery winners in Wisconsin are not required to do any public appearances, like press conferences, after their winnings are announced.

Polzin said she is not aware of any harassment of lottery winners in Wisconsin, but recognized during testimony it may be a concern for some.

"Players may be concerned about being targeted by neighbors, friends or family," she said.

Polzin said transparency about winners can help prevent lottery fraud. Such cases of fraud are sometimes perpetrated by lottery insiders, who rig results to benefit friends or family.

"There have been instances where lottery insiders have committed fraud and were caught, at least in part, because the winners names were known," she said.

The proposal, which has bipartisan support in the Senate, has no registered opponents.

It has yet to be voted on in an Assembly or Senate committee.