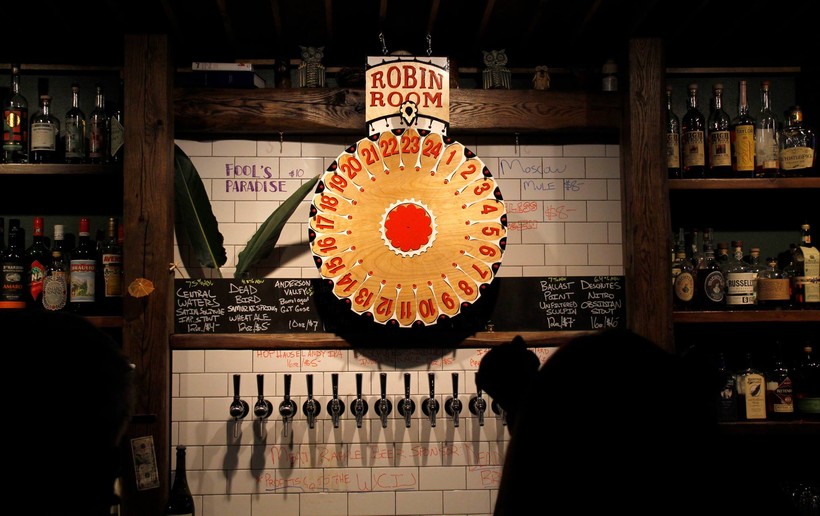 The state Senate Committee on Agriculture, Revenue and Financial Institutions heard testimony on Tuesday for a bill that would authorize paddlewheel raffles in Wisconsin.

Spinning paddlewheels are commonly used across the state for fundraisers, including meat raffles. But under current law, the use of a paddlewheel is technically considered illegal gambling.

The bill would add paddlewheel raffles to the class B raffle license, which is required for charitable and service organizations to sell same-day raffle tickets.

State Sen. Andre Jacque, R-De Pere, who introduced the legislation, said he wants the law to align with what people are already doing.

"I certainly know that there are any number of individuals and groups that have put on these charitable events where there are meat raffles or paddlewheel raffles where they had not previously been aware that there is any sort of illegality in what they were doing," he said.

Companion legislation is being pushed in the state Assembly.

Jacque said he suspects that many people who currently hold paddlewheel raffles aren't aware that they're breaking the law.

"I think that it is something where the public education is fairly sporadic," he said.

Jerry Murphy, of Appleton, testified in favor of the bill. His parish used to hold paddlewheel raffles, he said, but stopped when they were notified that they were breaking the law.

"Somehow, I think you need to soften it up so that it doesn't impede on this because I don't think the law was ever intended to do that," he said.

A similar bill that authorized the use of rubber duck races for fundraising purposes was signed into law in 2014.