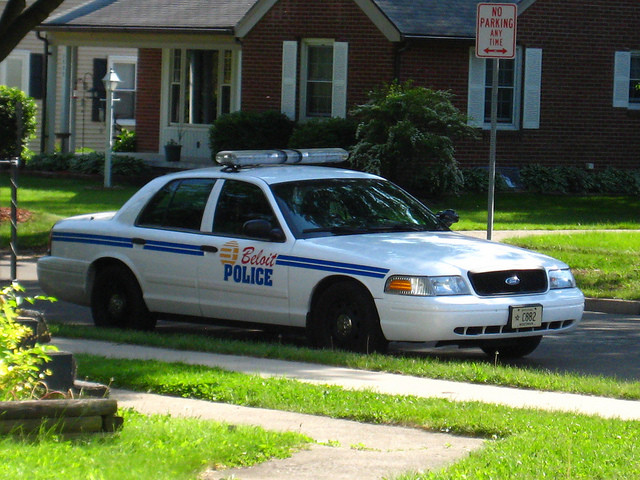 Police in Beloit are launching a new effort to reduce gun violence in which they're asking city residents to volunteer to have police search their homes for guns.

Police Chief Norm Jacobs said he doesn't expect the phone to be ringing off the hook with requests for police to search their homes. He nevertheless hopes the program will encourage people to think about gun violence as an infectious disease like Ebola, and a home inspection like a vaccine to help build up the city's immune system.

"Gun violence is as serious as the Ebola virus is being represented in the media, and we should fight it using the tools that we've learned from our health providers,” he said.

Jacobs said he hopes some searches will result in the discovery of guns they didn't know were in their own homes. He said that there’s also a chance they’ll find guns linked to crimes.

“That's really what we're looking for,” he said. “Maybe we'll find a toy gun that's been altered by a youngster in the house — and we know the tragedies that can occur there on occasion.”

There have been seven gun homicides in Beloit this year. Four of the victims were teenagers or young men in their 20s — like Melisha Holloway's 20-year-old son Raymond, who was killed in April. Holloway said too many young men have given up on school.

“Pretty much all those kids and young men just need to be is educated,” said Holloway. “You have a lot of them that barely read at a fifth-grade level yet they're 25 year-old-men. But they know how to work a gun. There's something wrong with that picture."

This week, 20-year-old Jajuan Logan was sentenced to 12 years in prison for Holloway's murder.